Do you wish to know the features of Mahindra truck and want to know how they differentiate themselves against all other brands? Just take a sneak peek into the Mahindra’s website and signup in it. The company is set to launch it first offering from India for the last quarter of 2009 and as its time that it has started taking the names for test drive in its site. With the information provided on the company’s U.S.

website, it can be seen that it will line up the country soon and the interested shoppers would be given a free spin around the two or four-door diesel powered trucks. No clue on when or how its goes to happen. 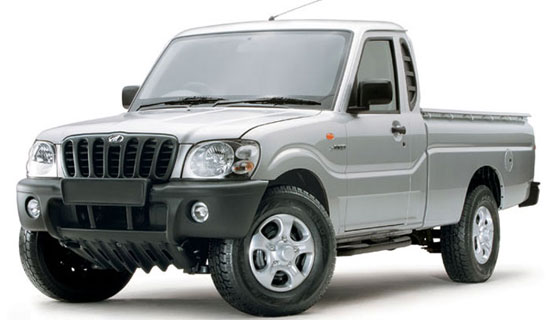 We don’t even know which cities are going to be covered in the procession. Though the company hasn’t given the numbers on pricing, fuel economy, crash test ratings or the exact dates of release, it has said that it has lined up with 325 dealers

Source:All Cars All the Time]