Fuel-efficient cars are the need of the hour and the U.S Energy Department has realized this and is ready to grant a loan of $8 billion for Ford Focus, a five-seat electric Nissan and Tesla’s Model S sedan. This is the government’s main step towards the promotion of more fuel-efficient vehicles. The first announcement of these loans was made on Tuesday at the Ford research center at Dearborn.

Good news is that Ford will get the bulk of this loan and to be exact in number $5.9 billion will be given to Ford through 2011 and this amount will be used by the company to retool two plants to make cars. Ford has also announced that it will huge this money to produce battery-powered versions of Transit Connect vans. 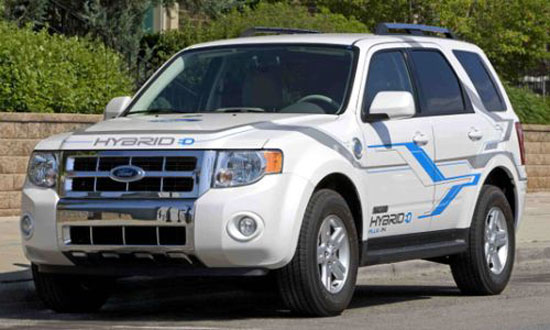 The remaining share of the loan will be shared between Nissan and Tesla with Nissan getting $1.6 billion to develop a battery plant and to restructure its facilities in Tennessee. The company has also said that it is in the move to produce a zero-emission car with mileage upto 100 miles. Tesla will get $465 million from the U.S energy department to finance a facility for its Model S electric sedan.