Dodge cars have several notable attributes attached to them that made them very popular in the market. Most of the Dodge models are built for speed, and that has been highly prevalent among its impressive personal luxury vehicles. Another aspect that people often notice in Dodge cars is that it is designed to thrive in big cities. Dodge cars like Dodge Charger LX, Dodge Avenger, Dodge Challenger and Dodge Viper are commercial vehicles that one would be very proud to spin around sleepless metropolitan areas like Paris, Tokyo, New York, Los Angeles and Berlin. But if there is one other character that Dodge cars are known for, it is the fact that this automobile brand unanimously appeals to the masculine taste.

Given this idea in mind, will it be difficult for female car enthusiasts to find Dodge cars that fit their distinct personal profile? Below are some excellent recommendations to suit the varied personalities of today’s modern woman. 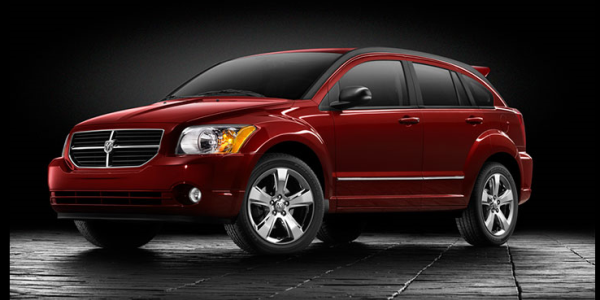 The 1996 Dodge Stratus is meant for women who are defined for their elegance and style. Some women are very formal and it reflects on the way they dress (i.e. female bosses and professionals). The 1996 Dodge Stratus is perfect for these types of women because like them, this sedan is sleek but no-nonsense. It is absent of certain frills that seem to tarnish its decorum. 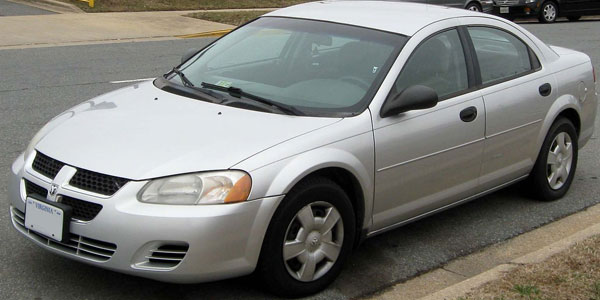 The 2006 Dodge Charger is designed for people who love to boost a little speed while driving around the big city. This type of vehicle appeals to women who are more attuned to their wild side, especially single adult females who are eager to impress. It sports an elegant look that appears acceptable in polite society, but this car is also suitable when taken into loud night outs. Women who are more enthusiastic about car racing than some men will find the Dodge Charger a decent choice to fit their personality. See the 2006 Charger in stock online at ReedmanToll-Dodge. 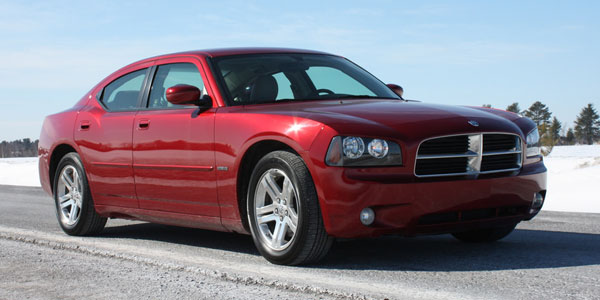 The 2011 Dodge Durango is among the latest sports-utility vehicles produced by the Dodge trademark. Although this vehicle generally appeals to men, it can also suit certain women who do not fit the general stereotype. The types of women that would most likely choose the Dodge Durango are those who are fond of physically demanding lifestyle. It is good automobile for women who have a habit of bringing lots of stuff. This vehicle suits those itinerant ladies who love to take vacations in out of town resorts. 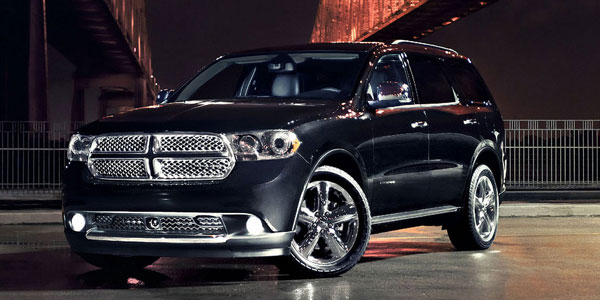 For women who do not really fit into notable stereotypes, the 1956 Dodge La Femme is very appropriate for them. This model is a gender-friendly take approach towards Dodge’s notorious male-centered popularity. The Dodge La Femme is an accurately fitting motif for women who fill in the category of typical “keeper housewives” or retro enthusiasts who wish to relive the interesting bygone decades. 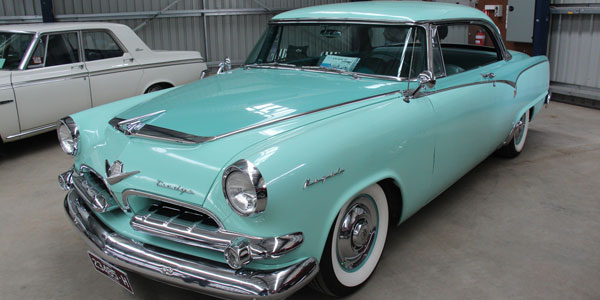 Contrary to face-value assessment, Dodge cars can appeal to women as much as it generally appeals to men. It is a matter of finding the right model to fit a certain female character.