MGB’s GT Roadster was hugely popular back in its day and has stayed that way here in Britain. For many years, the GT Roadster has been amongst Britain’s most accessible classic motors – mostly because they are easy to repair. Though they would have been shiny, new and stunning back when their production first started, GT Roadsters are simple and cheap car Insurance to repair, so if you manage to find an old, run-down model of one, you’ll be pleased to know that it won’t cost you too much to get it back on the road again. Motorists have dubbed it a great ‘starter classic’ motor, even more so with the soft-top versions, which makes the car an extremely popular eye-catcher in the summer. 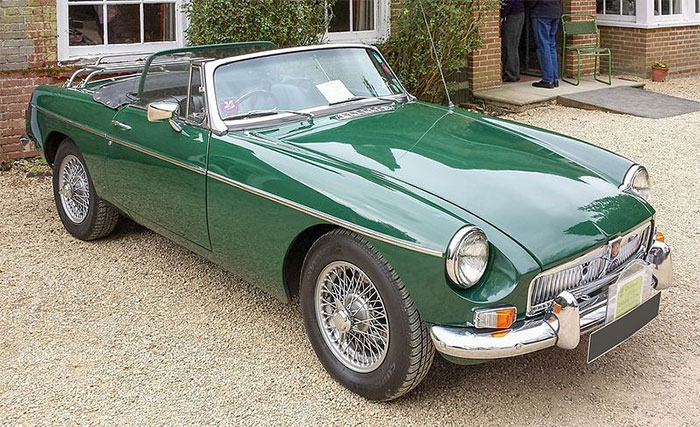 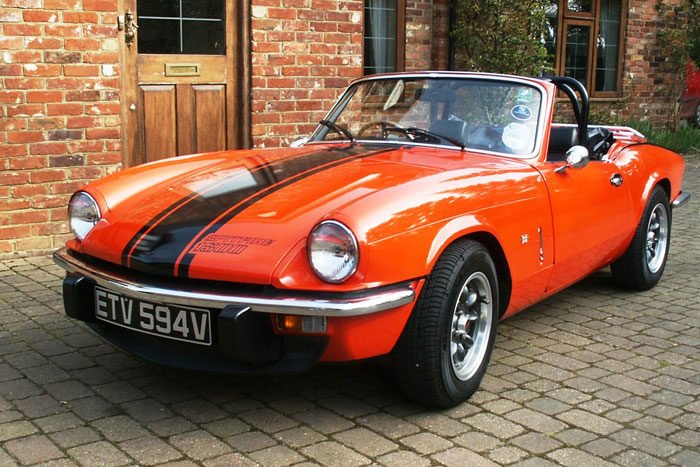 Designed and constructed for the sole purpose of honoring the Spitfire fighter plane, the Triumph Spitfire made its first appearance at the London Motor Show in 1962 and stayed in production up until the early 80s. Despite being the second most-popular classic car – and the second cheapest – the Spitfire is at high risk of acquiring a build-up of rust on the floor panels and on the sills of the car, which can be quite costly to repair. However, a little TLC is all the Spitfire really needs and after all, it is amongst the most affordable classics in the UK. 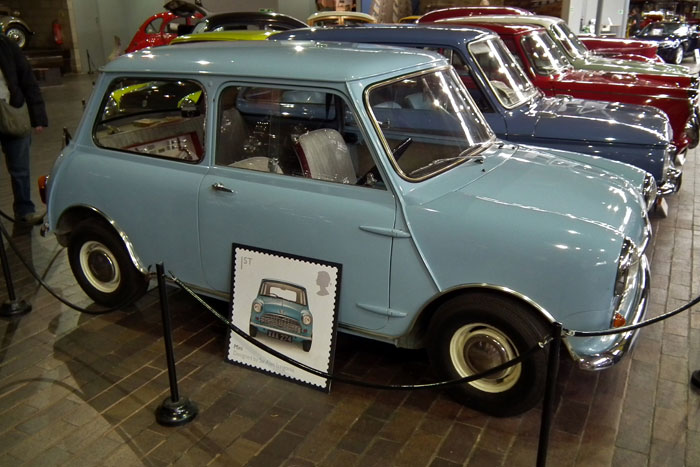 Most people remember the old Austin Mini from Rowan Atkinson’s TV series, Mr. Bean and other popular movies between 1959 and the new millennium. Mini was sat on a goldmine during the production of the Austin Mini, and anyone who was lucky enough to drive one of them was thought to be a ‘motor know-it-all’ and a keen petrol head. Those who owned one or anyone who currently has one hidden away in their garage knows a classic car when they see one, for sure. Though if you were to choose an Austin Mini for your next car, you may find it very cramped and uncomfortable, which makes for a car that should be kept on the show, not on the road as such.

Since Jaguar is a brand renowned for luxury and a wealth of quality features, it should come as no surprise to find the XJ here on the list. We all knew that Jag would show up on at least one classic motors list at some point, and here it is with the XJ saloon! The Jaguar XJ was the very last model to receive the attention of the brand’s illustrious founder, Sir William Lyons and today, they carry a reputation for being costly to maintain. However, they are amongst the most affordable classic motors in the UK, nonetheless. 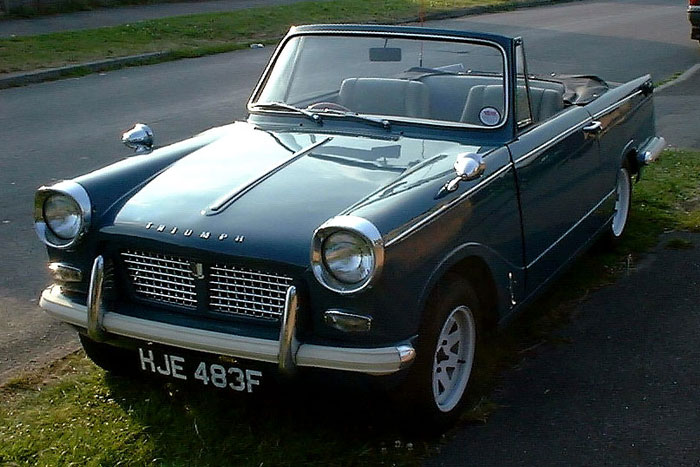 Some have argued that Triumph’s Herald takes the appearance of the classic Austin Mini Cooper, and to a very large extent, they’re right. However, the Austin and the Herald are two completely different motors, both of which offer completely different benefits and are valued at nowhere near the same price as one another. Unlike the Austin Mini Cooper, the Herald features a soft-top and therefore, was a popular convertible in its day. Since the soft-top version turned the cramped cockpit into an open window, there was the option of more space for the driver and other occupants. To this day, the Triumph Herald can be bought from a used classic car dealer or perhaps even online for around £5,000 – it would make for a good project!