Lexus has been instrumental in the industry of automobiles. This fact is now supported by statistics. A CSI study reveals that the car manufacturing company stands on the pole positing when it comes to customer satisfaction. The achievement has been repeated by the company for the fourth consecutive year. When put to test, Lexus scored 861 points out of a total of 1000 CSI. The score is 15 points more than any other car manufacturing company in any segment. 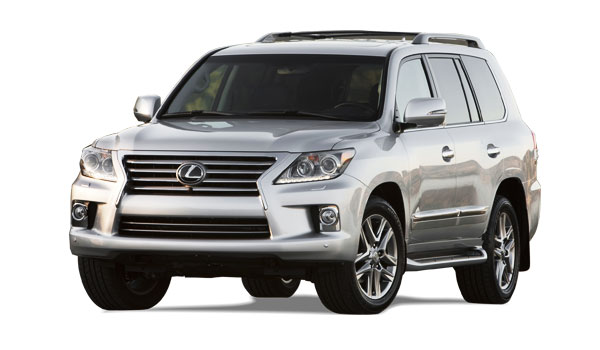 For the outside world, the company is famous for manufacturing high end cars that mean performance. But for all those who own a Lexus, they know that the customer satisfaction is way too better than the performance or any other parameter. All the leading personnel of the company bestow this achievement up on the dealers, saying they are extremely happy the way the dealers have been keeping up the company’s values.

The CSI study is done on the basis of response on cars bought and leased during the years 2007 and 2011. The automobile giant took the top position for the 15th time, making it the highest number of times a single manufacturer has ranked so high and that to on a consistent basis.