Meet the Tesla Model S P100D with Ludicrous mode that becomes the world’s third fastest accelerating production car. The electric car can ramp from 0 to 60 in just 2.5, a feat previously enjoyed by Ferrari LaFerrari ($1.4 million) and Porsche 918 Spyder ($845,000). Elon Musk says they will be producing a handful of these cars in the start owing to the challenging production cycle. 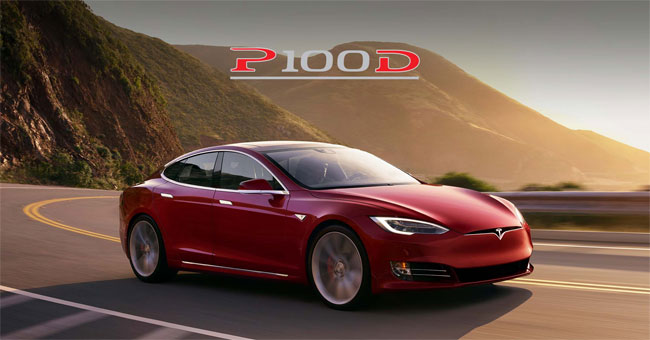 The 100 kWh battery pack is also available for the Tesla Model X, which would enable it to reach 60 mph in just 2.9 seconds, making it one of the fastest SUVs in the world. Tesla’s focus is not only producing fastest cars but also make them safe. Both the Model S and Model X have achieved highest ratings from NHTSA.

Those who own P90D Ludicrous cars or waiting for the deliveries can order 100 kWh pack for an additional price, which would be $10,000 and $20,000 for existing and imminent customers respectively.