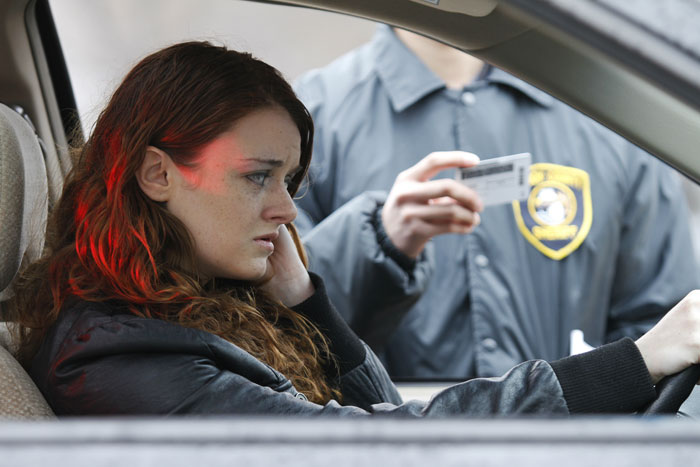 Prepare for a Court Appearance:

In most states, you will be required to appear in traffic court if you are caught driving with a suspended license. In addition to being by your side, an experienced traffic lawyer will prepare you to present yourself in the best possible light when you face the judge.

Gather Up Your Receipts and Paperwork:

If your driver’s license was suspended because you failed to pay a traffic ticket, you will need to show that all your outstanding fines have been paid. Doing so may convince the court that you had reason to believe that you could resume driving. You may also be able to show paperwork to argue that you were unaware of your suspension because you moved and the status-change notice wasn’t forwarded by the mail.

In some states, you can apply for limited driving privileges if your driver’s license was suspended. If the court has been reasonably convinced that you were unaware you were driving with a suspended license, you may be able to regain some of your driving privileges. It must be shown, however, that there is a pressing need to drive to get to work, school or doctor appointments. An attorney can help you present a strong argument for limited privileges, but the issue of being caught driving while suspended will need to be resolved first.

No Time for a DIY Approach:

There are varying factors and circumstances that will dictate the best approach to take, but the right course of action should be determined by an experienced traffic lawyer. The first step taken should be finding an attorney who will fight the charges and help you get back on the road.