Today, internal combustion engines are the villains in the story of air pollution. Wouldn’t it be nice it would be if we could go back to the days before this happened? When were horses the “engines” that pulled carriages and carts around? A time when the air in the cities was fresh and clean because there was no exhaust gas to pollute it. 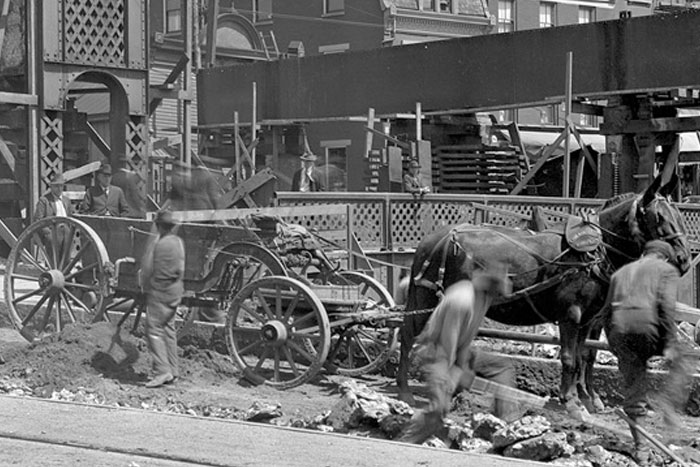 Well, that would be nice except it wasn’t like that. According to our subject matter experts at East Hills Chevrolet of Roslyn, NY, the facts are that horses created problems that were worse, possibly much worse, than what we attribute to the automobile today. Especially in cities, horses generated their own style of contaminants that could be just as health-hazardous as automotive air pollution.

In the 1800s, there were a lot of horses moving people and freight in America’s cities. For example, in 1885, a study of NYC traffic conditions and counted 7,811 horse-drawn vehicles passing the corner of Broadway and Pine Street in just one day. That’s a lot of horses, and you guessed it, that’s a lot of horse manure. In a city like Milwaukee in which in 1905, which had a horse population of 12,500, this meant 133 tons of manure every day. 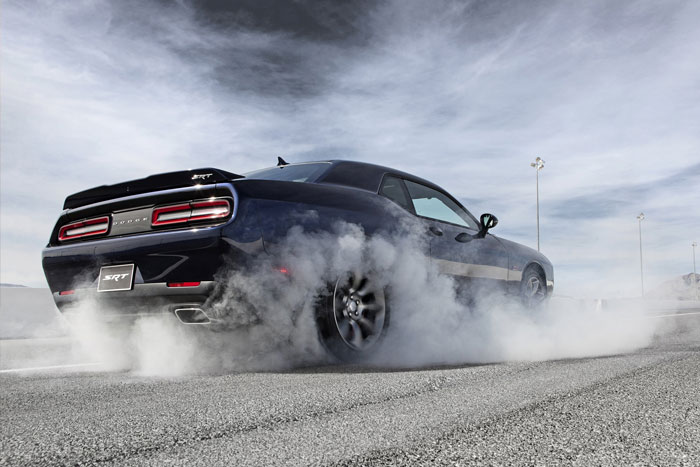 Unfortunately, piles of manure would breed huge numbers of flies and create bad smells. Bad weather could make things worse. Streets turned into virtual cesspools when it rained. Dry weather was no great improvement either for then there were complaints of dust-like dried manure floating in the air which that blew into people’s faces and into open windows. 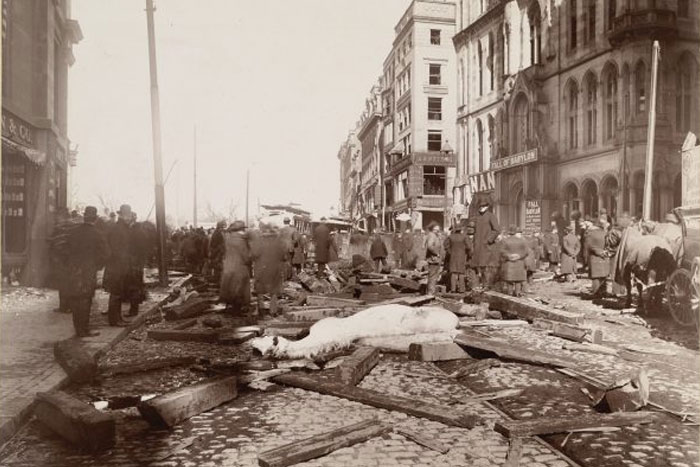 Sadly, overworked urban horses often died on the city streets. Since cobbled streets were slippery when wet, horses often stumbled and broke legs. An unfortunate horse who broke a leg in this way was usually destroyed where it lay. A description of Broadway in 1866 spoke of the street as being clogged with “dead horses, broken carts, and vast piles of manure.” In 1880, New York City removed fifteen thousand dead horses from its streets.

In the late 1800s, a seminal article entitled “The Horse Vs. Health” blamed most of the unsanitary and economic problems of modern cities on horses and proposed that they are replaced by automobiles and motor trucks. The horse, the author maintained, represented the last stand of an antiquated, unhealthy animal tradition and had to go. Americans could no longer afford “horse-infected cities.”

The Car is Proposed:

In the early 1900s, “salvation by internal combustion” began to gather headway. Articles in popular magazines pointed out the advantages the motor truck had over the horse in hauling freight. One writer noted that a good motor truck did on the average of two and a half times as much work in the same time as the horse. But a second and more convincing argument for the superiority of the motor vehicle was that the automobile was far better for citizen’s health. Since the motor vehicle left no litter and was “nearly noiseless,” it should become as soon as possible the preferred method of transport in the cities.