Forget buying the latest luxury sedan or a stylish SUV, if you really want to experience ute driving.The two best options are the Ford Ranger Wildtrak and its competitor, the Holden Colorado Z71. Both the diesel dual-cab utes are phenomenal in their own way which is why we have brought you an unbiased comparison between both the vehicles to help you decide which one to go for.

Both Ford Ranger Wildtrak and Holden Colorado Z71 share similar exterior details such as 18-inch alloy wheels, a spare tire fitted under the tray, LED daytime running lights, auto headlamps and wipers, sports bar on the sides and roof rails. The difference comes at the back as the Ford Ranger Wildtrak’s tray features a hard-top, whereas the Colorado Z71’s tray comes with a soft tonneau top. You can also opt for Ford Ranger fiberglass ute canopy. 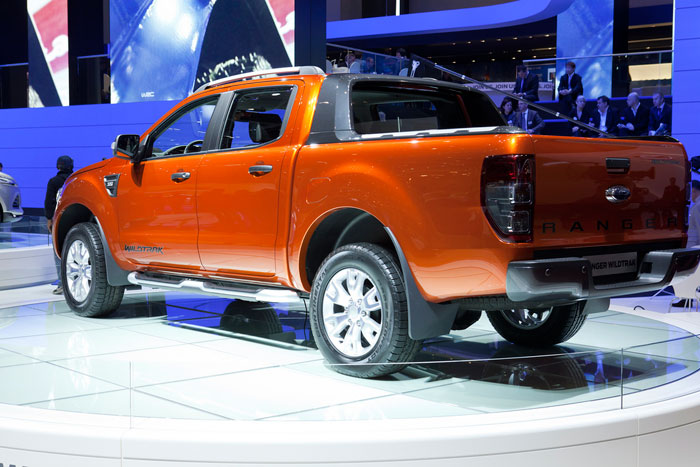 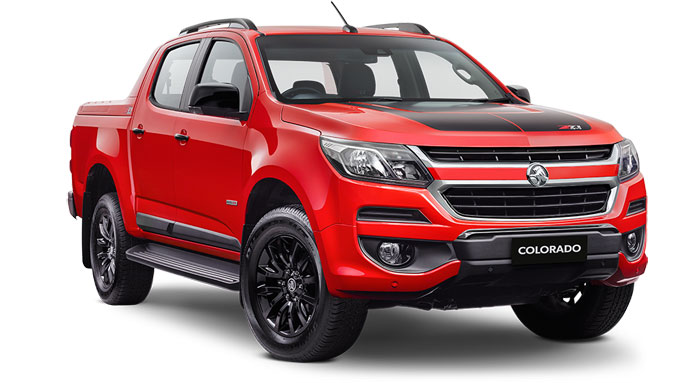 The Ford Ranger Wildtrak offers an upscale cabin with leather upholstery and a visually appealing interior making you feel driving a high-end utility vehicle. Talking about the interior of the Holden Colorado Z71,it also boasts comfortable leather upholstery, however the cockpit design is not very impressive. 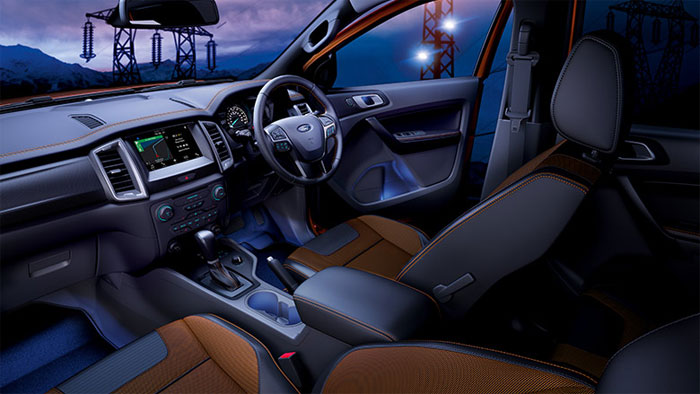 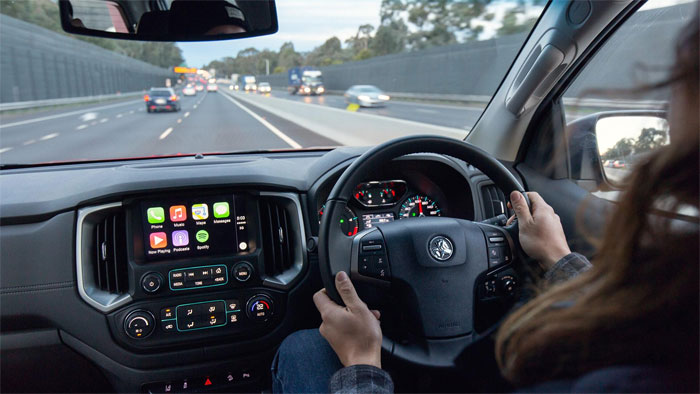 Both the utes are good in terms of offered space and comfort.The rear-seating compartment extends adequate headroom and legroom. The Ranger offers slightly more head room than the Colorado Z71. In both vehicles, a foldable arm-rest is present in the middle of the back seat, but only Ranger features a cup-holder.

The Ford Ranger Wildtrak comes with a new SYNC 3 infotainment system, which is a lot better and user-friendly compared to the previous SYNC 2 system. Moreover, drivers can also integrate their smartphone device through Apple CarPlay and Android Auto. It also features a six-speaker audio system, which is perfect for music lovers. 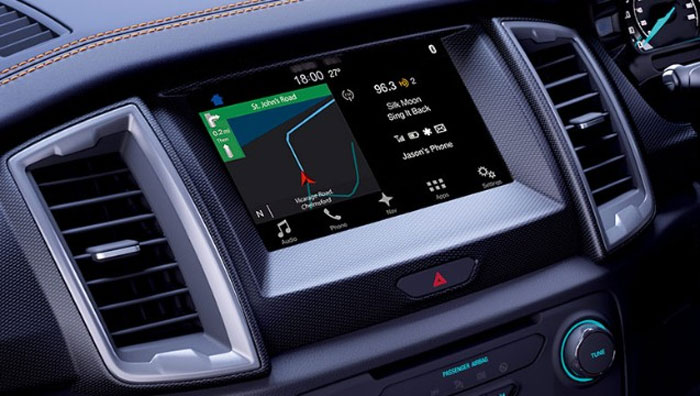 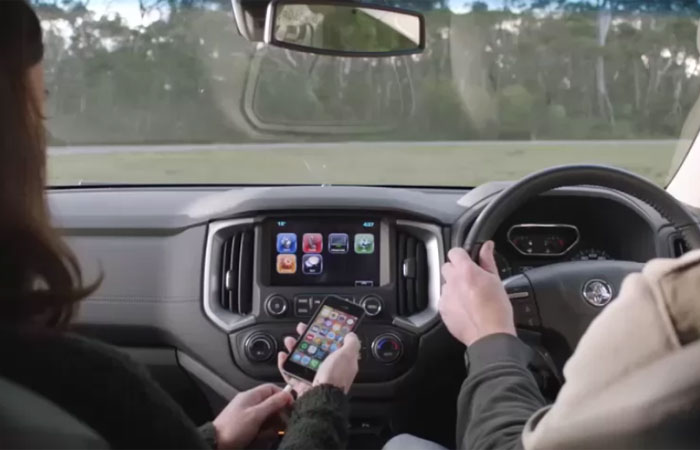 On the other hand, the Holden Colorado Z71 features the latest MyLink infotainment system with eight-inch touch display, navigation system and Apple CarPlay and Android Auto connectivity. Moreover, it has heated seats and remote start/stop function. Bluetooth connectivity and aux input are standard in both the utes.

In terms of load capacity, the Holden Colorado Z71 excels with a total payload of 1,007 kilograms. The Ranger on the other hand, has a 100 kg less capacity.

The Holden Colorado Z71 is powered by a 2.8-liter four-cylinder turbo diesel engine mated to a six-speed automatic transmission system. Customers can also opt for a manual transmission at an extra cost. This 2.8L turbo-diesel engine delivers 197 horsepower and up to 500 Nm of torque.

The Ranger offers a spectacular drive, but critics complain the ride is sometimes not smooth and the engine gets a little too noisy. Whereas, the Colorado’s engine has been significantly improved compared to the previous model and offers a sleek and quiet ride. On off-road landscapes, the Colorado’s suspension system ensures a smooth performance, while the new shocks, springs and stabilizers enhance the overall handling and drive quality.

The Ranger also renders a calm drive; however, it gets a little uneasy to drive it on rough surfaces due to softer suspensions.

The 2017 Ford Ranger Wildtrak starts at$60,090, which makes it one of the most expensive utes in the market. The Holden Colorado Z71 is comparatively cheaper with a starting price of $57,190.

If you desire optimum performance and an exceptional off-road experience, go for the Colorado Z71. However, if you wish to get your hands on a visually appealing ute, then the Ford Ranger should be your pick.