Horsepower is like trees. The more you have, the better off the world is for it. Well, at least that is what Chrysler could be thinking, as Jalopnik sources hint that the Challenger Hellcat could be boasting a 825 horsepower powerplant, underneath that 707 horsepower one we’ve heard so much about. 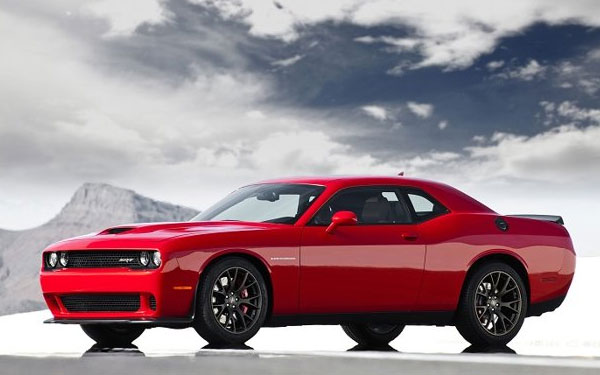 So why did they get it wrong? For one, marketing teams aren’t exactly sticklers for accuracy, so 707 probably just sounded like their lucky number. Two, considering that Jalopnik’s sources is also saying that the 707 horsepower Hellcat is having a ‘hell’ of a time meeting emission requirements to go on sale legally in the United States, they may have to tweak its horsepower to play nicely with government officials. But you know what that means? It will just be that much easier to tweak it back to 800+ horsepower once we get it in our garage.

Considering that Chrysler has gone supercharger crazy with their Hellcat, the same source is claiming that Chrysler is considering going smaller with their consumer fleet of engines, and then adding the magic of supercharging to deliver the kind of performance we expect. In other words, imagine a 60 horsepower four-banger, being tuned to 160 horsepower via a blower (or turbo). The result would be high efficiency, lower emissions, decreased curb weight, and a consumer grin from ear to ear. 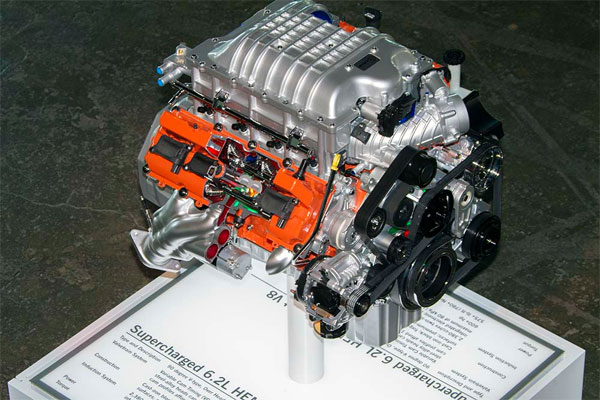