The German automaker, BMW has a really distinctive position in personal mobility and with the production of the world’s first premium model powered by a unique electric drive system, the brand compelled the writers to write some golden words in the history books about this masterpiece. It seems that the popular German auto magazine “Auto Bild Klassik” is also agreeing with the uniqueness  and innovation of the BMW i3 and so they called it a “Classic of the Future”. In the category of the “Find of the year award” and “Goldenes Klassik-Lenkrad” (Golden Classic Steering Wheel), another BMW model stealth the attention of voters and the magazine readers, the flawlessly maintained 1979 model BMW 323i. 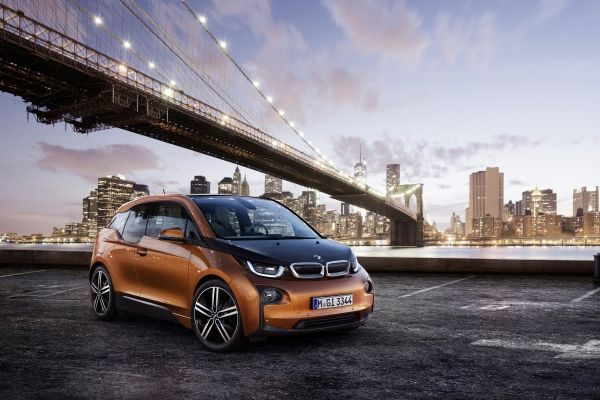 The current BMW brand ambassador and the former racing driver Prince Leopold of Bavaria will receive the special Golden Classic Steering Wheel Award. The BMW Museum located in Munich gives the backdrop for the 2013’s Award giving ceremony. In the category of the “Classic of the Year”, the BMW i3 received 7,493 votes against its nine tough rivals. The i3’s passenger cell is constructed of carbon-fiber re-enforced plastic and an aluminum chassis which means this is a rust free vehicle that is an issue with many classic car lovers.

The classic 1979 model BMW 323i received 9,984 votes which is very clear that the model is in very good condition after 34 years of its first registration. The award is a recognition and praise to the owner of the BMW 323i who has cared the car gracefully over the decades. The car has been driven about 37,000 miles. The participants of the Auto Bild Klassik readers are automatically enlisted to a lucky draw whose winner will receive a unique, rare and masterpiece of the automotive history.