You may have heard rumblings back in 2014 about changes to the Irish Driver Licensing System and learner/novice plates. But what does it mean to you? This run-down of changes for new drivers should help clear a few things up.

In August 2014, the RSA introduced the N-plates to the Driver Licensing System, swiftly followed by an introduction of further penalty point offences for learner drivers, effective from December of the same year. 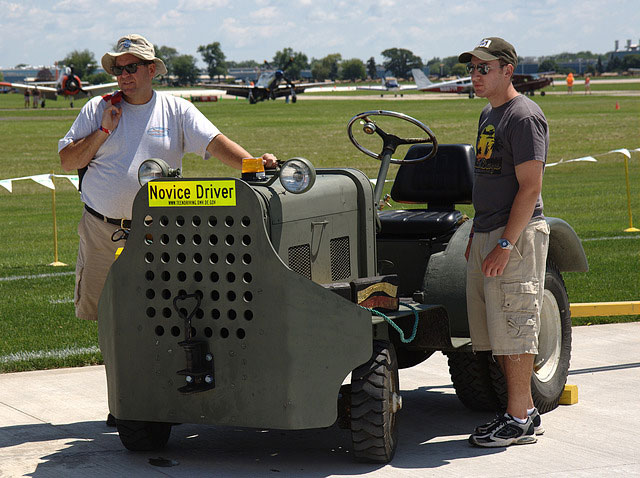 As the first two years of driving are considered to be the highest risk, these measures were brought in as a way of reducing risk and encouraging good driving behaviour. Here are the key changes to be aware of:

Also, more recently, Minister Donohoe introduced a Fixed Charge Notice of €80 and two penalty points for driving with defective or worn tyres (not just for new drivers, but for everyone on the road).
As a learner or novice driver, you can now also earn penalty points for the following offences, which previously carried a fine or court appearance;

There have been a lot of changes to the laws over the last few years, but remember, if you are a good and safe driver and you practice good driving habits, then you shouldn’t run into any problems.

Liberty Insurance reward safe driving. Find out more about their current offers or get a car insurance quote in as little as two minutes.