It used to be pretty simple, oil changes were simply something you did every few thousand miles. However, engines have got better and so have oils. In fact, many manufacturers set their own timetables for oil changes. That can make it hard to remember and the reason that many vehicles go too long without an oil change.

Of course, your car still has oil in it, so it’s fair to question what is so important about a regular oil change, even if you click here for a reputable garage to change your oil, you have to wonder if your money is better spent on something else. 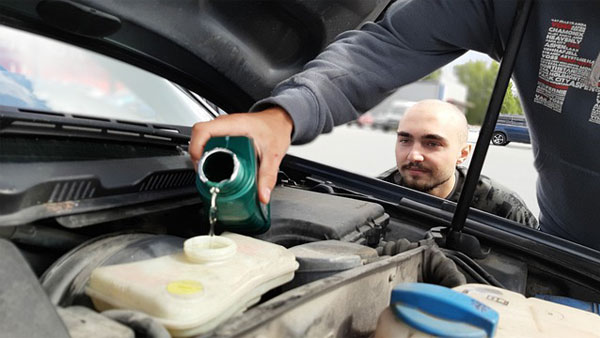 The simple answer is no. Oil changes are actually very important.

The oil runs around your engine, effectively lubricating all the moving parts. Without this oil, the parts would grind together and quickly wear out. But, that’s not all the oil does.

It is also responsible for reducing the heat in the engine, along with the cooling system. Because the oil is constantly moving it draws heat away from the moving components. The heat dissipates as the oil loops back to the sump before being pumped around again.

However, when the oil moves around the engine it picks up small amounts of debris. No matter how efficient and smooth the engine there will be odd flakes of metal and other bits of debris.

This is actually part of the oil’s job, removing these particles prevents the engine from seizing because parts are rubbing together. However, over time there is too much debris that collects in the oil. This means it causes wear on the components and it is unable to remove any more debris.

At this point, the oil will have gone from a nice golden color to a black. In order for the engine to remain efficient the oil needs to drain and change.

That means rebuilding the engine or replacing it, both of which are expensive options especially when you compare them to the cost of an oil change.

The engine failure happens over time, you’ll notice the engine starts to run hotter and you may even have other issues. Fuel consumption will be worse and you may even notice a drop in power. It’s surprising how many issues in a car can attribute to not changing the oil regularly.

The good news is that an oil change is very simple to do. Simply click here to book your vehicle in and leave it there for a couple of hours. The oil will be fully drained, the filter replaced, and fresh oil out in.

Your car will thank you and you’ll notice the difference almost straight away!