Experts at Van Monster have shared results of their research on various road laws across UK, along with brief implication of the laws.

Smoking is prohibited for everyone while driving/ riding with a person below the age of 18 in private vehicles across UK and Wales. The rule extends to all passengers on board with the minor.

Consequences of Breaking this Rule

A total of 42 police forces responded to disclose the statistics and findings on this rule in accordance with Freedom of Information Act on request from BBC.

As of June 29th, 2016, no fines have been imposed on UK and Wale’s travellers, however verbal warnings have been issued. Details are as follows: 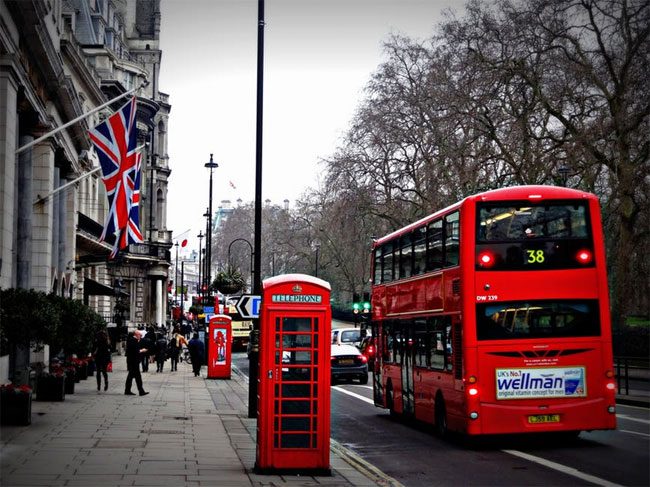 In case of a health condition that can adversely affect the driving, youmust report to DVLA (Driver and Vehicle Licensing Agency).

Consequences of Breaking the Law

Law breakers can be prosecuted or a fine of £1,000 can be imposed

On digging deeper to know the ground realities, it was found that 30% of drivers above the age of 65 years face some serious medical condition like epilepsy, heart problems, eye problems, diabetes etc. However, almost 50% have failed to get them registered at DVLA under this law.
Approximately, about 25% of such motorists have a noticeable condition, but 10% don’t disclose this vital info to DVLA.

Rule 92: Use of Glasses/ Spectacles

A fineof £1000 along with deduction of 3 points or an optional ban.

A recent study conducted on 1000 spectacle wearers brought in a figure of 12.5% people not abiding to this rule while driving.

Rule 96: Driving Under the Influence of Drugs/ Medications

Driving under the influence of specific drugs is prohibited. Drivers need to seek professional advice from doctors in case they are prescribed following medicine:

Driver found guilty of infringing this rule can get:

IAM, Institute of Advanced Motorists, disclosed statistics under Freedom of Information Act, revealing arrest of more than 400 drivers per month (from March to May 2015) under the influence of medicine/ drugs.

Breakdown of the arrests came in as follows:

214 arrests were made from 2nd March till 11th May by Metropolitan police alone, depicting highest number of arrests in revealed statistics.

Rule 99: Seat Belts are a Must

Seat belts need to be worn at all times in all private and industrial vehicles. For public transport vehicles, all passengers need to fasten the belts including children.Use child restraints for children below 14 years of age, when available. There are a few exemptions, which are detailed below:
•    Rider or driver making a delivery in his/her official delivery vehicle while covering less than 50 meters need not to follow this rule.
•    Also, if someone can provide a medical exemption certificate,they can also be exempted from this rule.

Pertaining to high awareness rate and proved life-saving capabilities of seat belts, the 2015 survey by Department for Transport revealed that compliance rate for this rule is 95.3% across England and Scotland.

The law enforcement agency in the UK asks to follow all light signals and traffic signs. Failure to obey that and you can get a fine of £100 along with three penalty points on your driving licence.

Here are the top 20 roads in the UK where drivers were caught running a red light in 2015:

As is the case in every other country, motorists should not exceed the maximum speed limit for a road and for a vehicle. The speed violators can get a fine of £100 along with three penalty points on their driving licence. Below are the stipulated speed limits.

*This speed limit is reduced to 60mph if the goods vehicle is articulated or towing a trailer.

With each passing year, the speed violators are increasing. Below are the findings of Freedom of Information Act:

Apart from these, there are various other laws on driving and parking. The parking related rules can be searched by clicking here.