Honda has released many great cars over the years, some stand out as ‘great’ and some slightly miss the spot. Here we are listing both the great all-rounders and less inspired for your next countryside trekking trip.

You might be tempted to go for this roomy luxurious sedan, especially considering the gadgets and safety features it packs along with Honda’s hybrid technology at fraction of its original price. But we advise to refrain from taking the plunge, as the 2005 hybrid was not as refined as the current generation Honda Earth Dreams hybrid. Furthermore, this Accord’s hybrid variant only adds heft and very little fuel savings, making other trim level more preferable. 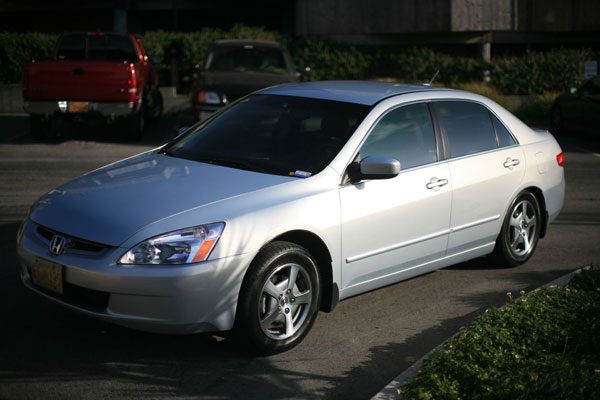 There is a reason Honda has discontinued this model. The CR Z tried to do too much and unfortunately couldn’t do anything particularly well. Marketed as a hybrid sports car, with seriously compromised back seats and boot, its fuel consumption was nowhere close to impressive diesel cars, and it never impressed with handling either. You may CR Z if you are a college student and want to impress your peers with its looks, as that’s the only thing best about this model. The three seater is less than ideal for long travels and is never recommended for family or trekking enthusiasts, as it offers less than mediocre storage. 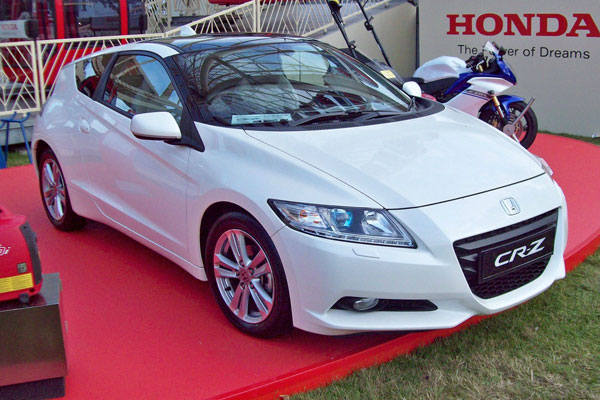 This one is a no brainer, with improved sporty looks and rock hard reliability of Civic, the Civic 2016 was an instant hit across the globe. Along with impressive mileage and powerful engine, the Civic also offers plenty of storage and can seat 5 adults comfortably, making it the best compact sedan for adventures. Though, less than impressive ground clearance limits the terrains it can handle, but that is where our next entrant comes in. 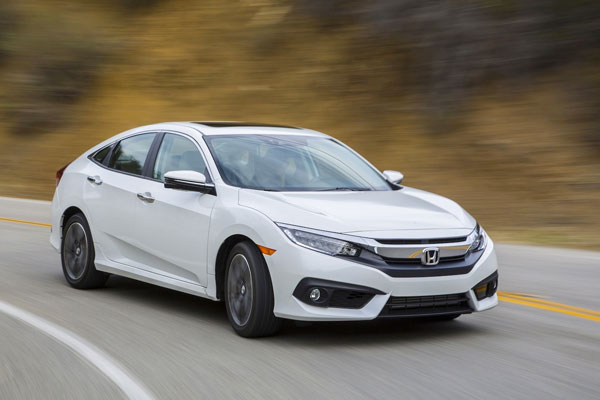 This one ticks all the boxes and leaves very less to be desired. It is a crossover SUV, so you get space and ground clearance of an SUV at a mid-size sedan pricing, handling and fuel consumption. We specially recommend 2006 and 2016 models, as they enjoy highly acclaimed reviews.

Honda has unveiled the highly anticipated front wheel drive race car for the road. For the US markets, it comes with a 306-hp turbocharged 2.0-liter inline four with a six-speed manual transmission. The 0 to 60 mph time is just 4.9 seconds, while the top speed is capped at 170 mph. The base price stands at $34,775. The racecar is available in multiple variants along with some customized models from JAS Motorsport. If you are a proud owner of Type R looking to take part in the upcoming TCR Racer International Series, make sure you visit FR outlet to buy the best FR clothing for racing ventures.

Selecting the right ride is only one part of the equation, you also need to pay attention to its service and maintenance. Hope our list would help you in selecting the best Honda.