How many times have you looked around for lower-cost auto insurance, only to find out that your particular vehicle costs a ton to insure, even with your unblemished driving record? Car insurance companies consider a long list of factors when pricing insurance coverage, with car safety weighing in as one of the key factors. Buying a safer car makes sense when looking for ways to cut insurance costs. If you were to perform a car insurance comparison, you would find that cars that made the cut for the Insurance Institute for Highway Safety’s (IIHS) annual top safety picks list can cost substantially less to insure than other models.

How does the IIHS rank the safety of cars? The results depend on a variety of crash tests, and cars that perform well move up on the rankings board. The crash tests include the following: frontal offset crash tests, side crash tests, rollover ratings, rear crash and head restraint test ratings, bumper evaluations and electronic stability control performance. The Institute chooses approximately 60 cars in several size and type categories for its top picks list. Read on for some of the highlights on which cars scored well and consider these models when shopping for a new car. You will see the proof when your car insurance comparison shopping returns much lower quotes. 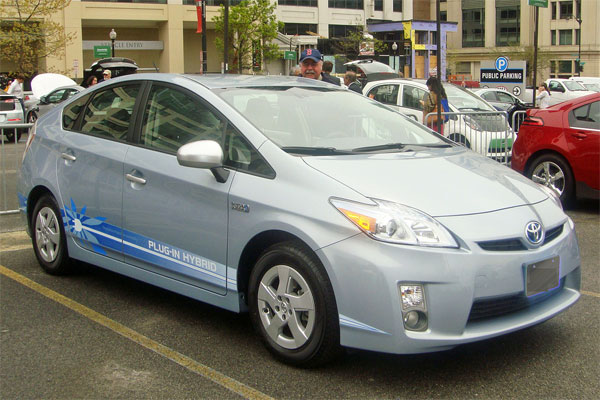 1. Toyota took home top honors this year, with a whopping 10 models on the top safety list. From its smallest model, the Yaris, to the large pick-up Tundra, Toyota has done well this year. The Corolla, Camry and Prius won in the mid-size category, and the Highlander, Venza and Sienna won in the SUV and minivan categories. 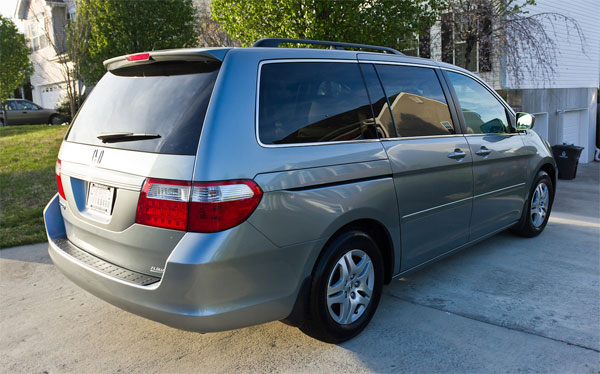 2. Honda did extremely well with its 2012 models, with nine cars making the top picks list. The Honda Odyssey minivan has been a regular on the list, and Honda’s safest small car models that made the cut were the Fit, Civic 4-door, Insight and CR-Z. In the small and midsize SUV group, Honda scored high with its CR-V and Pilot cars. The four-door Honda Accord and the Ridgleline pickup round out the list of top safety cars for Honda. 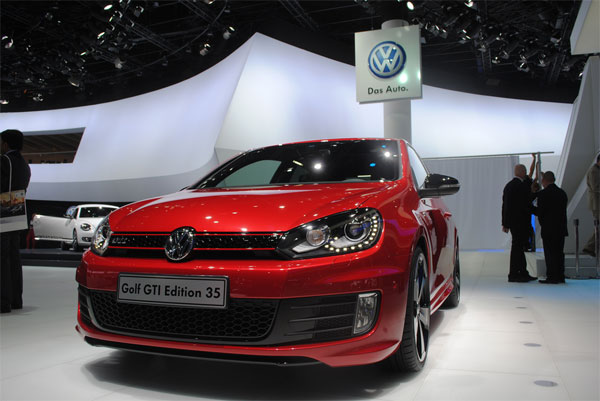 3. Volkswagen is another big winner, with its own group of nine cars on the list. This includes some of Volkswagen’s established, well-known models along with some of its newer offerings. Three SUVs made the cut: the Tiguan midsize, and the large Routan and Touareg SUVs. In the small car and moderately-priced sedans, the list includes four-door models of the Golf and GTI, along with the Jetta sedan, Jetta wagon and the Passat. Volkswagen’s new mid-size luxury offering, the CC, also made this year’s list. 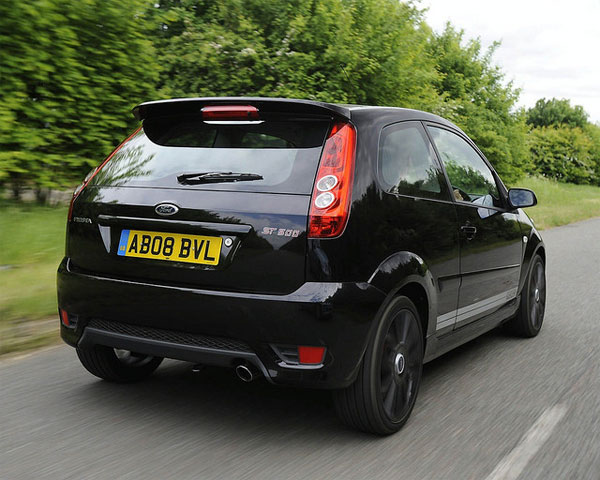 4. Ford comes in at number four, with eight of its models making the list. The cars represent models in most of the categories, with the ever popular F-150 truck’s crew cab model making the list. The large family car, the Ford Taurus, was also chosen. The Fiesta and the Focus 4-door qualified, along with For’s newer Fusion model. In the midsize SUVs, Ford scored high with the Edge, Explorer and Flex models. 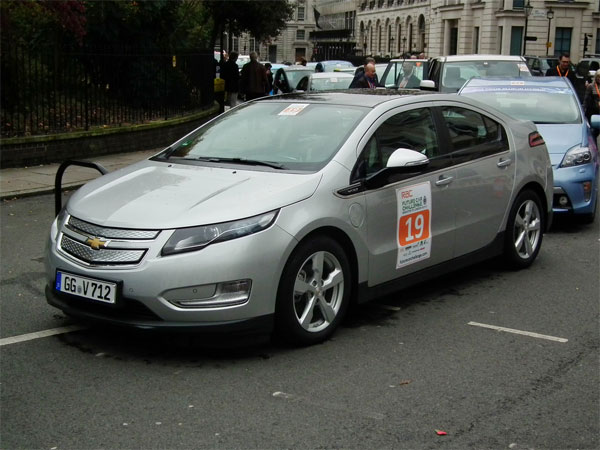 5. Rounding out the 5 safest car manufacturers are two companies that tied, with six models each making the list: Chevrolet and Hyundai. Chevy has three small cars, the Cruze, Sonic and Volt, along with its midsize Malibu model. The Equinox SUV and the Traverse large SUV models also made the cut. Hyundai’s winners included the small Elantra model, the midsize Sonata, the manufacturer’s new large luxury models Equus and Genesis, as well as the small SUV Tucson and the midsize Santa Fe SUV.