The NSX nameplate was born in 1989 and died in 2005 after around 15 years of production run. From the last few years, Honda has been planning to develop something that could rival the likes of latest Audi R8 and Porsche 911 Turbo. And finally they have become successful. Introducing 2016 Honda NSX which will hit the roads in Europe in two months time! 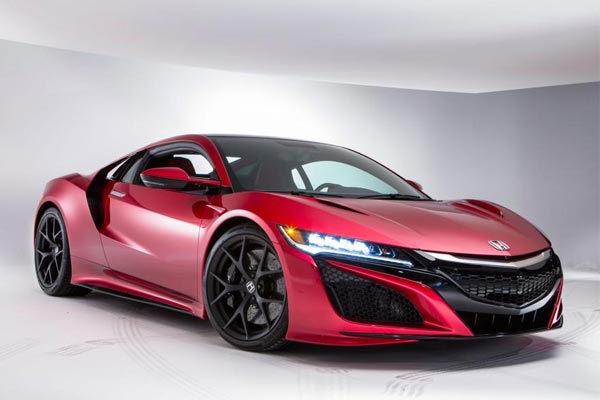 The bold looking 2016 Honda NSX comes with a low roofline, wide side vents blazing LED headlights and a pair of sharp baldes on the bumper. The rear features four central exhausts, LED lights and a race-inspired diffuser. The car will be accessible in 8 exterior shades and 4 interior shades with an option of three seat fabrics. 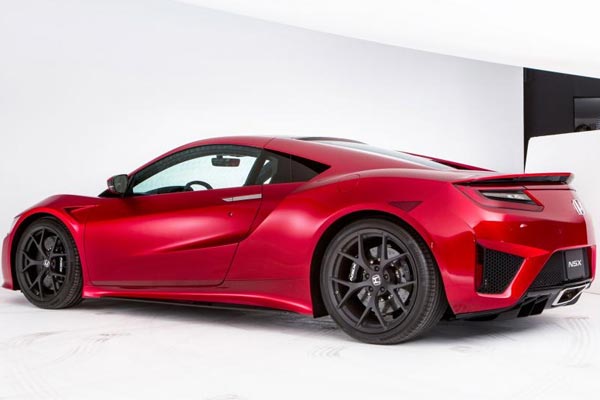 The NSX retains a twin-turbo hybrid drivetrain, employing a mid-mounted petrol V6 and three electric motors to pump out over 550bhp. The engine is paired to a new nine-speed automatic gearbox that sends power to all the wheels. In the words of Honda, the NSX 2016 serves “synapse-quick gearchanges and rev-matching downshifts”. 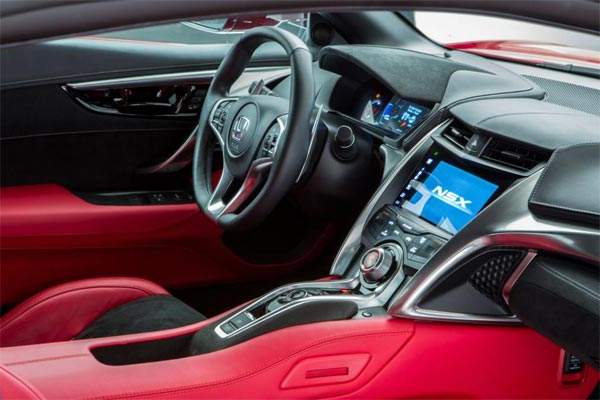 Badged as Acura NSX in the US with a price of around $150,000, the car will cost “approximately £130,000” in the UK, which is a little higher due to export taxes and VAT. Keep in mind the car is being built at Honda’s Performance Manufacturing Center in Ohio.