Recently learned, Toyota Motor Corp is planning to launch its hybrid car to take guidelines from the economical hybrid from Honda. This Insight Honda hybrid came to the US not long ago.

Toyota has aimed to launch wearing a lower price tag just like Honda hybrid. This Toyota Yaris will be a small gasoline electric car as told by chief engineer of the redesigned, third-generation Toyota Prius, Akihiko Otsuka. 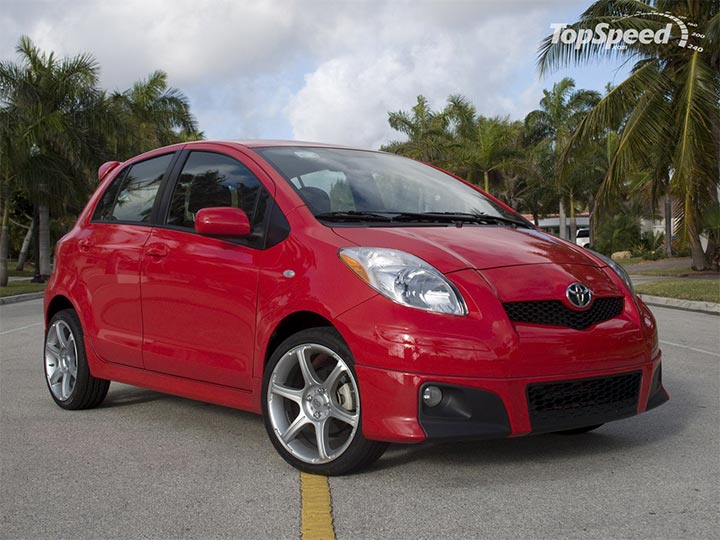 It is quite evident from the recent revealed plan from Toyota that it is worried due to Honda’s plans. Honda is a known local rival of Toyota. Probably that is the main reason Toyota is going for a low priced car. Honda’s Insight is priced around $20,000 and has gained a lot of market praise and elevated sales.

Even Prius Is Costlier

In comparing Prius with Honda Insight, still the later wins. Prius is coming at $22,000 with a big engine and features that are common in super cars, meaning thereby, it has no remarkable features to wear that price tag. The advanced model will surely be coming with a raised price tag.

Chief engineer, Akihiko Otsuka said that the new hybrid will surely be cheaper in size than Prius, as it is smaller than Prius. He further exclaimed that Toyota’s hybrid will be manufactured using all the in-house technologies; a new strategical move to compete with the market competition.

Toyota is currently manufacturing Prius’ electric motor and inverter. They are also working to develop their own lithium ion batteries to become self reliant instead of relying on Panasonic for the same. 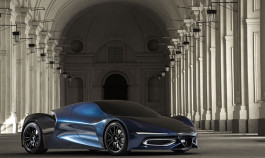 IED Syrma Concept: One of the most incredible auto projects of the 2000’s