Exclusivity is not a stranger to Ferrari, but the Italian automaker has just pushed the bar higher with Ferrari Sergio. The all new vehicle will be produced only for invite-only six buyers initially. Hence, the supercar will be available to only six buyers around the world. Ferrari had unveiled the vehicle as a concept car at the 2013 Geneva Motor Show, but they are keen on start its production. The car was designed in collaboration with Italian design firm Pininfarina and it is expected that the vehicle cost will be somewhere in millions, although Ferrari has not revealed the market price for it. 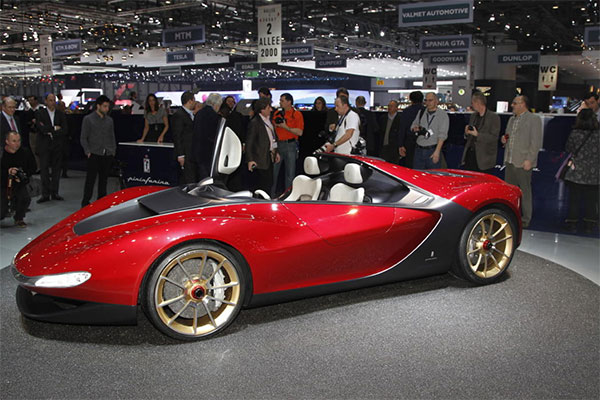 Interestingly, Ferrari mentioned that they already have the six buyers to whom they have pre-sold the new Ferrari Sergio and the list is quite long, so others will have to wait. The new Sergio is based on Ferrari’s 458 Spider and has acceleration of zero to 62 mph in less than 3.4 seconds. While Ferrari tried the same thing with the much popular LaFerrari vehicle that has limited production, but the difference here is that Sergio is not even a limited production supercar. Instead, Ferrari has the right to choose who will be the next buyer of Ferrari Sergio which is quite unique concept.