There is no doubt that automobile companies today are more interested in providing better driving experience to the consumers rather than just thinking about the design and performance of the car. This is what OnStar, a wholly owned subsidiary of General Motors does. The company provides safety, security and better mobility solutions that General Motors normally incorporated in their vehicles. OnStar has now announced that they have received more than 439 million interactions for their new apps and services that they have launched. 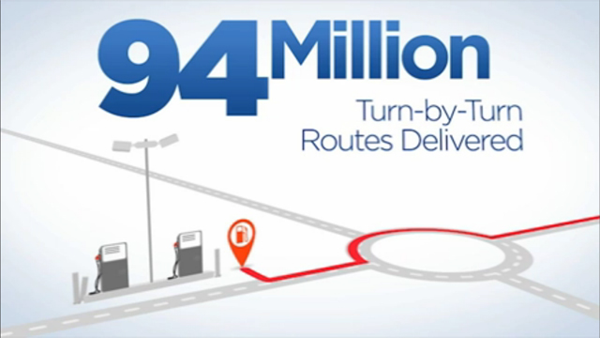 The company said that in the last 16 years they have managed to take 191,000 Automatic Crash Response calls. The company also claimed that they have assisted more than 94 million turn-by-turn routes, more than 1 million Emergency Services delivered. OnStar went on to reveal that they have 6.9 billion Hands-free Calling minutes purchased. They have also made more than 581,000 Good Samaritan calls, 213 million Vehicle Diagnostic emails sent and more than 5.8 million remote doors unlocked.