There’s no question about it: stricter regulations and changing laws have definitely made the roads safer than they were 10 to 20 years ago. However, serious injuries and fatalities still do occur and will continue to happen due to errors on the part of drivers.

Complacency can be a very dangerous trait if you’re a driver. It helps to know how accidents are caused, so you can make sure that you avoid causing them. Even if no injuries are caused, car accidents are something you’ll want to avoid on the whole; your insurance cover will change as a result. You can always check out car insurance quotes from The Co-operative Insurance if you’re unsure about premiums.

Car accidents are mostly caused by driver distraction, according to statistics. Distractions come in all shapes and forms, whether it’s something you’re craning your neck to have a look at as you pass by or if you’re trying to swat a wasp out of the window. Whatever happens, it’s vital that you keep your eyes on the road and maintain focus on driving. 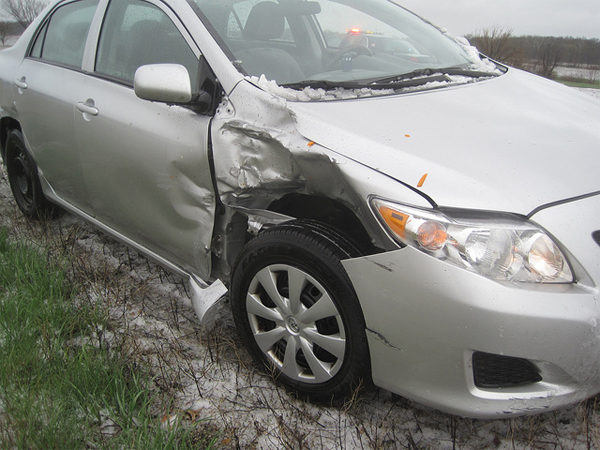 In order to avoid accidents like these, you need to be disciplined when it comes to paying attention on your driving and the road. Pay close attention to your surroundings, particularly with other vehicles.

Fatigue can be as dangerous as drunk driving. Simply cranking the volume up on your radio isn’t going to do you any favours. Fatigue can hit you very unexpectedly, usually between the hours of 2am and 6am, if you’re on the road late.

As a rule of thumb, you should never, ever get into the driver’s seat if you’re tired or if you’ve not had enough sleep. You should instead explore alternative modes of transport, or at least have a nap to rejuvenate yourself.

Anything that doesn’t involve driving

This involves texting, eating, sipping your tea or coffee, applying some make-up –in other words, anything that doesn’t involve having 100 per cent focus on your driving. Some claim that texting while driving, for instance, is just as dangerous as driving while under the influence of alcohol.

If there’s something nagging you, like a text message you have to reply to urgently, or if it’s the fact that you need some coffee to wake you up, make sure you stop and pull over in order to take care of it; don’t attempt to do so while on the road.

Ever since childhood I've had an obsession with cars, and at the age of 20 I got my first Hyundai. Having graduated with a Creative Writing degree from City University London in 2003, I have since been freelancing for various websites, magazines and press releases!