There are certain car brands that are known for bringing out the best luxury cars and Lexus is one such brand available globally. If you are thinking about luxury cars then you will find many such models under Lexus. On Monday, Lexus made an announcement that they will be showcasing and unveiling their new concept car next month at the North American International Auto Show which will be held in Detroit. So far the company has not provided much information about the concept vehicle and has not released any specifications as well. Hence, they have tried to keep the information until the car is unveiled at the show. 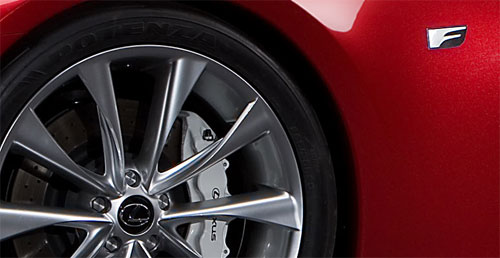 However, the company spokesman said that the vehicle is design study and Lexus will be working on it in the future. It was also revealed that the vehicle design was conceived by Calty Design Research Inc which is based in California. As of now, Calty has been involved in many Lexus car designs like Lexus FLV, LF-C and LF-X. The North American International Auto Show will begin in Detroit next month on January 9, 2012 and will feature some of the best automobiles in the world. There are 15 more companies that are going to showcase their concept vehicles at the show and Lexus is one of the companies in the list.