In a surprising turn of events Uber, an app-based ride-hailing service, has declared to build its robotics research lab in Pittsburgh where it plans to venture into autonomy technology. The lab’s research and development will also focus on mapping and vehicle safety.

Uber endeavors to launch Uber Advanced Technologies Center in association with Carnegie Mellon University and has hired around 50 senior scientists along with other staff and students to collaborate with them. As per reports, Uber would invest around $4.9 billion in its new undertaking. 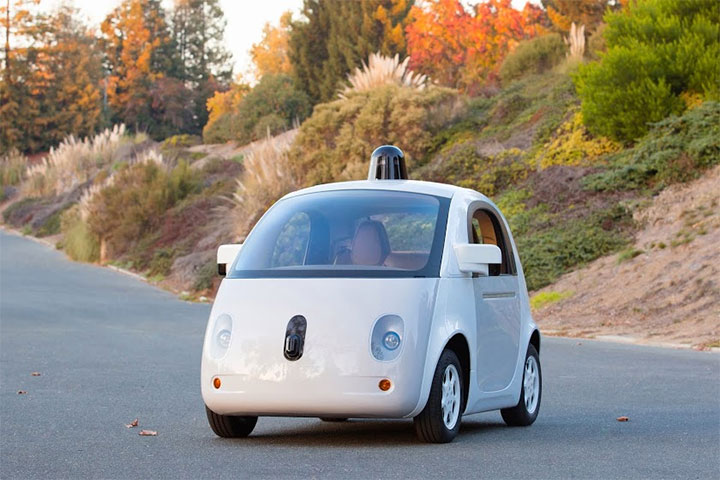 While Uber’s CEO Travis Kalanick has previously hinted at dabbling with ultramodern technology it was Google that pioneered the concept of self driving cars, back in 2009. Google has shown great progress in this endeavor over the years and revealed its first complete prototype in December 2014, thus inspiring leading auto manufacturers like Tesla and Audi to start work on similar projects. As per Google, its autonomy technology is still being refined and may require a few more years to make autonomous cars a norm in the market.

Since, Uber has no expertise in automotive manufacturing, its struggle to make its mark in the autonomy technology business comes as a huge surprise. However, considering the fact that Uber’s major expense is its drivers; a safe, eco-friendly and self driving car may be the exact solution to lower the cost of its rides.

While Uber still has a long way to go in establishing its new venture, all Google needs to do is develop an app and a business model to give Uber a run for their money.