The renowned German Automaker, Audi is all set to unfold a new epoch of design by launching the first concept car developed under the supervision of Marc Lichte, Audi’s new Head of Design. The much awaited Audi Show Car will bring forward a whole new generation of automotive design, and is set for the Los Angeles Auto Show this November. 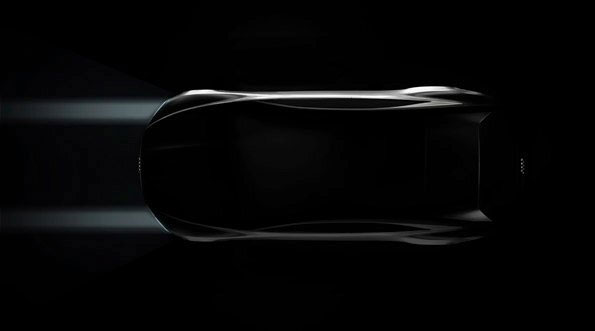 The new Head of Design, appointed in Feb, seems to have clear intentions to stop at nothing in making the brand one of the very best. Born in Arnsberg, Germany, the 45 year old designer has the roots to his career sowed in the field of automobiles in the year 1996 when he was hired by Volkswagen AG. Lichte just does not seem to have enough of his craving for the field, and is still studying transportation design at the Pforzheim University.

Mr. Linchte was initially appointed as an exterior designer for VW, and was later promoted to the Head of Exterior Design Studio in 2006, which strongly endorses his capabilities. He worked on some well-recognized models including the Passat 6, 7 and 8; Golf 5, 6, 7; the Touareg; and the Phaeton.

Stakes are high for the Audi Show Car this November, however, only time will tell what’s really in store for the automotive industry.