This Wednesday saw the most important events of the automobile industry when Fiat successfully completed the deal to buy the best assets of the Chrysler which had been forced to file a chapter 11 bankruptcy earlier in April. Both the firms announced the deal was successfully over and the alliance is sealed to be led by the CEO of Fiat, Sergio Marchionne.

This completion marked the end of a six-week bankruptcy period and also has marked the beginning of a new life by seeing the weeding of two big icons in the industry.

The new company will be named the Chrysler Group LLC. When it comes to the benefits, Fiat will get a stake of 20% initially and may get upto 35% if some of its benchmarks are met.

Chrysler in turn will learn more by acquiring more knowledge from the Italian firm’s fuel efficient technology and platforms. It will also use the sales channels of ford to sell more vehicles. 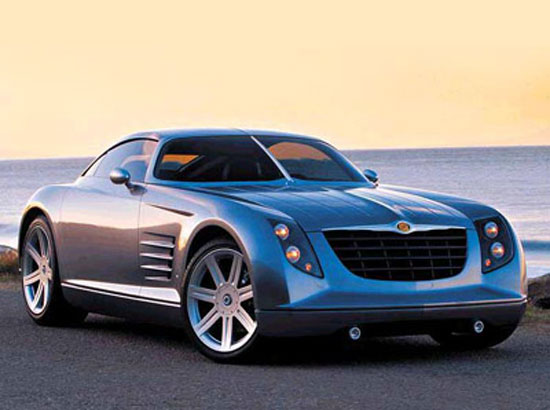 The UAW retirement trust is the owner of 55% of the new company with minimal ownership interests to US and Canadian governments.

The proud CEO of Fiat, Sergio said to the press that this is much awaited deal would serve to be useful to thousands of Chrysler employees who had been in a state of bother for more than a year and it is also a great moment that could change the entire automobile industry’s growth.

The deal has influenced key changes in Chrysler’s management with its CEO Bob leaving the company to give way for Jim press.