Mazda has announced the Launch Edition of MX-5 Miata at the New York Auto show but that’s not all. The company has also decided to launch a pre-order program for the first 1,000 roadsters available for the U.S. market.

Following the success of its predecessor, the 2015 MX-5 25th Anniversary Edition, which sold out in just 10 minutes, Mazda has designed the 2016 MX-5 Launch Edition in stunning red color with a tan leather interior giving this beast the sinister look it deserves. 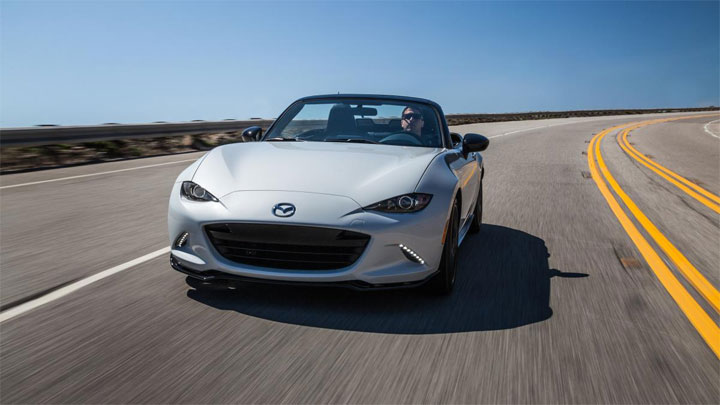 Jim O’Sullivan, president and CEO of Mazda North American operations said, “The MX-5 Launch Edition will give enthusiasts the opportunity to take ownership of one of the very first, very exclusive, 2016 MX-5s to arrive in the U.S.” 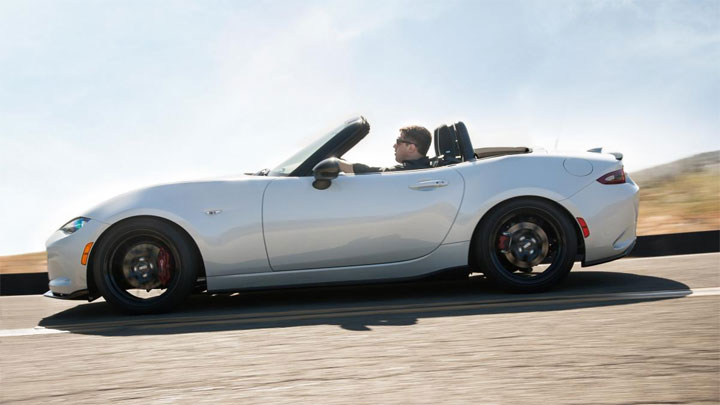 This next generation convertible is designed to be more compact and agile and will adopt the SkyActiv technology six-speed manual transmission and KODO-Soul of Motion design. The 17-inch alloy wheels with automatic climate control system partnered with MAZDA CONNECT Infotainment System with navigation, a BOSE nine-speaker audio system and, I-ACTIVSENSE safety technologies ensure speed, safety and style. 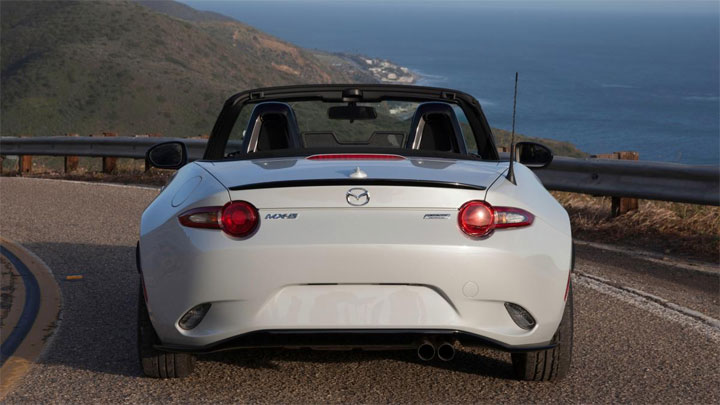 The company priced the new MX-5 Miata at $25,735 which includes shipping, though the dealers can set a different selling price. The Launch Edition cars will cost more than the standard MX-5.

The pre-order will start from May 5. Customers who wish to buy the new roadster have to register at longlivetheroadster.com and deposit $500. The cars will be delivered after the final paperwork is done from the respective dealers.