The Aston Martin DB10 is a special supercar model that was made for use in Spectre, the newest James Bond film that will be released later this year. The trailer to the movie showcases the DB10 in action as it is being driven against a Jaguar C-X75. 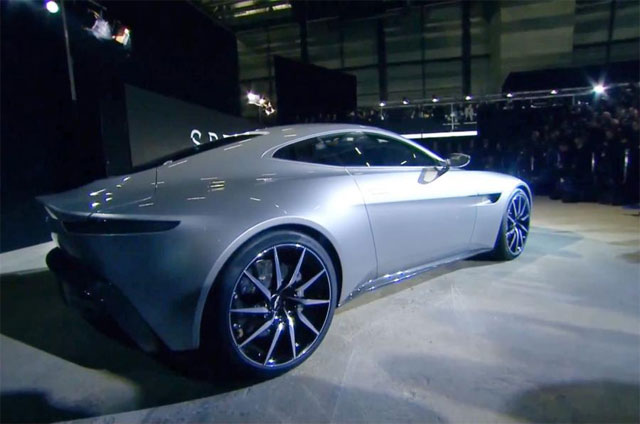 While the two vehicles have some amazing looks and are shown driving quickly and effectively around the streets of Rome, it is unclear as to what the future of these vehicles will be like. Only ten of these DB10 models were made for the filming of Spectre. Considering the fatigue that many cars go through in the James Bond film series, it is likely that these cars won’t be out on the street anytime soon.

It is unclear as to what will be in the DB10 but it is believed that some of the design features will be used in whatever will replace the DB9. As for the C-X75, Jaguar is uses a 5.0L V8 engine. However, the production process for this vehicle was halted two years ago. There is a potential for the exposure of this vehicle in Spectre to potentially make it available again but whether or not Jaguar is actually interested in getting this vehicle out to the public anytime soon is unclear.