It’s just amazing how some companies started so small and in a very short period of time became incredibly successful. Hyundai Motor Group is one of those fantastic companies.  It’s also important to note that Hyundai is now the fifth largest car manufacturer (in sales volume), and it started less than fifty years ago.

Who would have guessed that an unknown automaker in South Korea would have become so outstanding, especially with all the very well established brand names already trying to corner every inch of the world market?  When Hyundai first began building cars, people must have thought they were crazy. Why would anyone enter that dog eat dog arena of steel on wheels competition when they could do something much easier like make clothing or sell food? Chung Ju-Yung, the founder of Hyundai, must have been berated and even laughed at when his intentions became known to others.  The car business? Why? 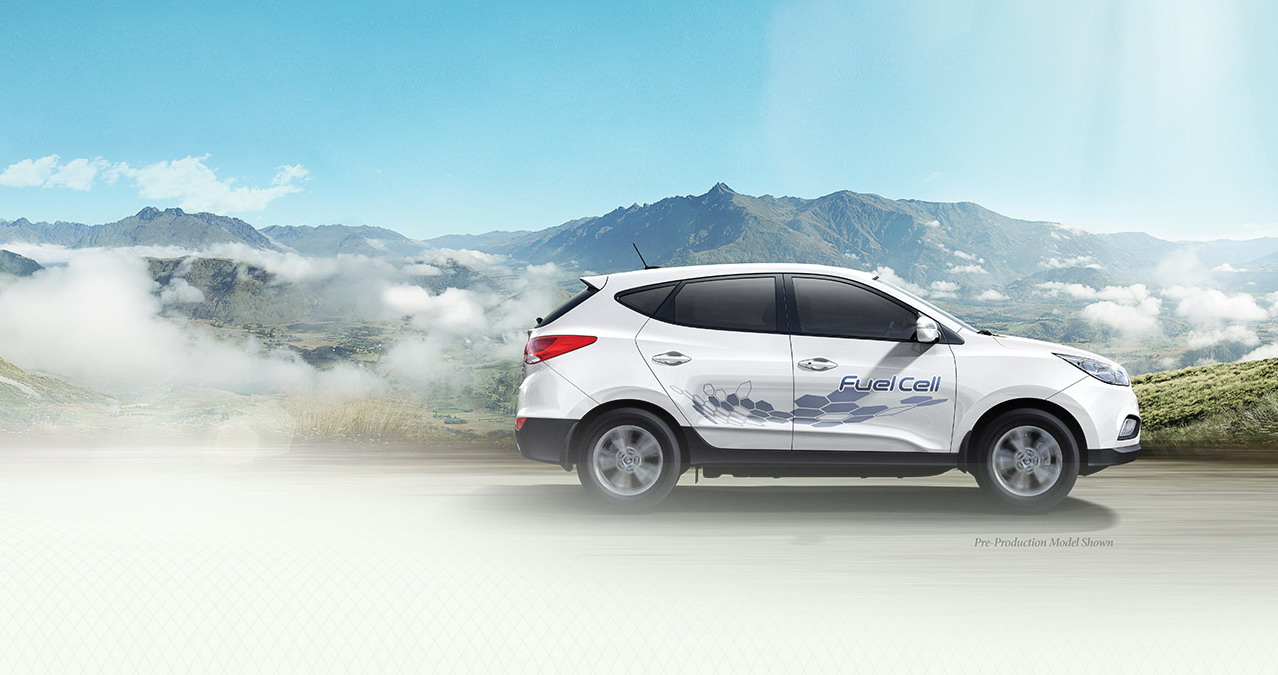 Well, whatever his reasons, he shot to the top in a hurry. And he did it in a very smart way, too. He partnered up with Ford Motor Company and produced the Cortina, which sold very well and then he hired some great engineers from British Leyland to help get things moving in the right direction.  He also brought in a highly experienced Italian car designer and bought technology from Mitsubishi Motors in Japan. Chung apparently didn’t shy away from getting the best people and the appropriate car parts for his cars, and this technique worked wonders for Hyundai Motors.  They came out with a little car called the Pony and it sold like hot cakes. Within ten years they had sold over a million of them.

All the hard work and collaboration finally paid off when Hyundai’s Excel model came out and was marketed to the U.S. It was the first car the company would sell in America and it would be named on Fortune Magazine’s Best Product list.  It was easy on fuel consumption and it was very affordable, so it sold almost as fast as it could be put on the dealers’ lots like www.sportdursthyundai.com .

Hyundai, since then has won numerous awards for quality and is considered to be one of the top 100 most valuable brand names in the world. They also own over 30% of Kia Motors, another successful Korean carmaker, and their cars are marketed in almost two hundred countries around the world.