When Bugatti announced the arrival of Veyron 10 years back, we were very excited to see the concept has come alive. As Bugatti gave a more shocking news that only 450 of these behemoths will be produced, it was expected that they will sell like hot cakes, but we were wrong. Bugatti has finally built its 450th and final Veyron, that will be displayed at Geneva Motor Show 2015, which took a long decade to complete its production. 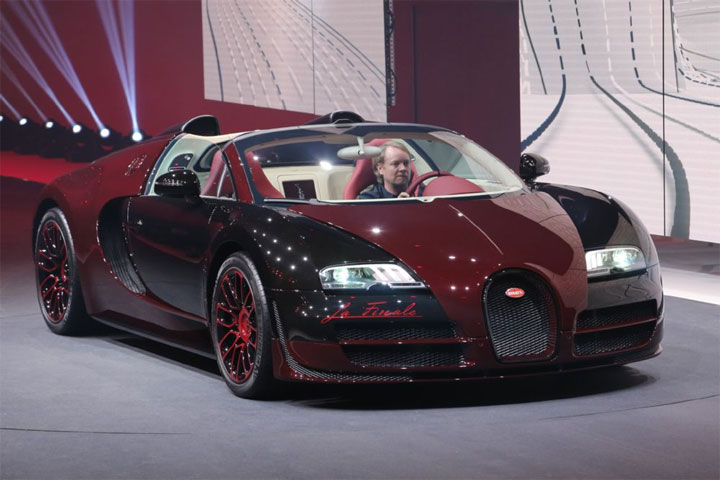 The Veyron has been constantly giving great loss to the French automaker, as the cost to produce this super car is £5million, but the cash it receives back is less than even £1million. Surprising, isn’t it! 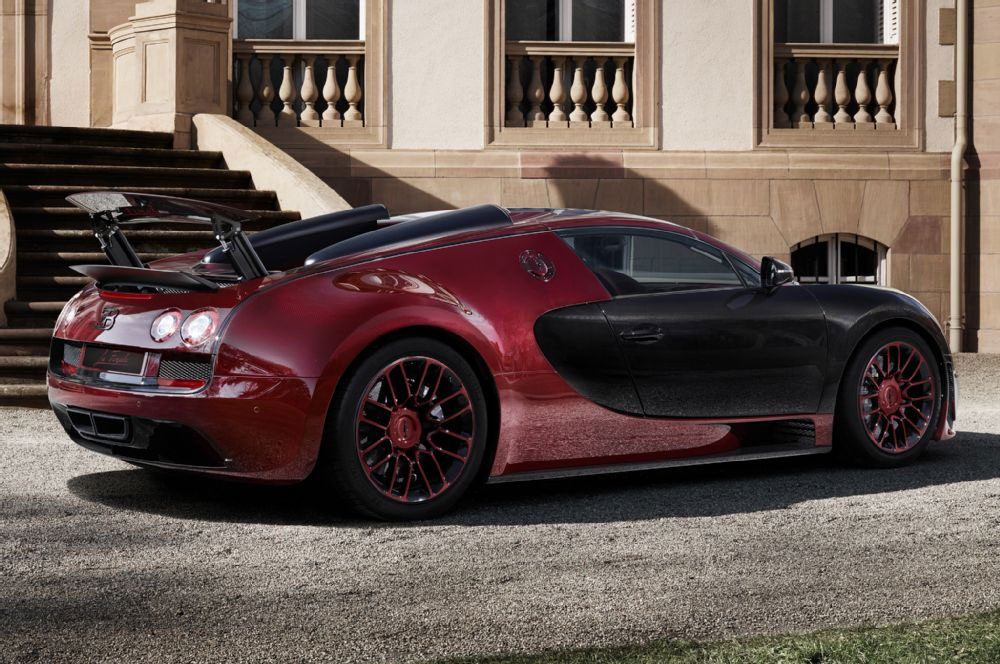 Touching a top speed on the north of 248 mph, with a quad-turbo, W16 engine which produces 1,200 hp and 1,000 pound feet of torque, it weighs only 4,500 pounds. Sprinting from rest to 62 mph in less than 3 seconds, the super car has got a strong and durable engine and, amazingly, 12 radiators. 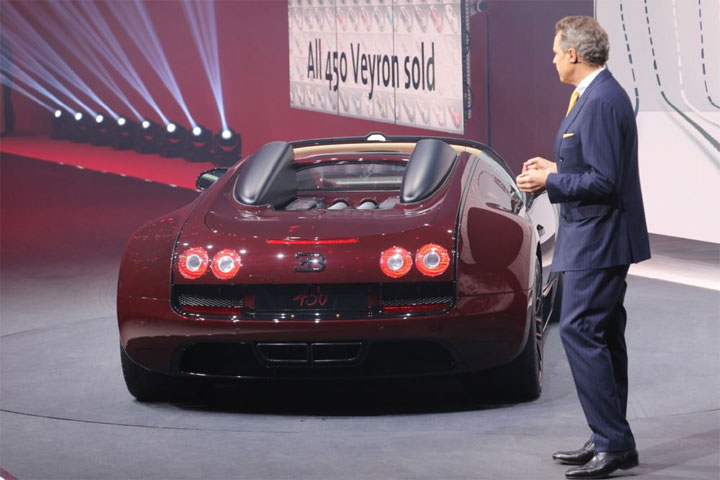 The supercar rests on Veyron-specific tires that can endure the load of 250 mph and each set costs $25,000. Just to give an extra bounce in the speed, the whole car shape was re-engineered and a special top-speed model was produced, which automatically lowered the suspension and limited the drag, owing to its closing off chassis openings. The end product of this removable roof beauty amazed everyone, as everything was digitally controlled, from torque distribution to active aerodynamics.

The reason for its downfall may be that nobody now wants to spend million dollars on a flashy car when they have options like Mercedes GT3 and Aston Martin Vulcan, which offer brilliant performance at an affordable price. The final Bugatti Veyron “La Finale” has already been sold to a customer in the Middle East for $2.5 million.