Yesterday, on 20th November, the Los Angeles (LA) Auto show started and is open until 1st December. A good majority of the Chevrolet vehicles announced to be displayed at the Los Angeles (LA) Auto show made their first appearance yesterday presenting the brand’s 13 new significantly redesigned items. The all-new 2015 Colorado was introduced which is made to be the most technologically advanced and versatile midsize pickup truck. The Sonic family has gotten two additions by the introduction of the Sonic RS sedan and the Sonic dusk by the Chevrolet.

These designs show high commitment of Chevrolet to attract new and younger customers to the brand by offering enhanced functionality and technology at very nominal prices. The Vice president of Chevrolet Marketing, Chris Perry said that Chevrolet contains one of the updated portfolios in the industry to enhance their ability of attracting new customers to their showrooms, especially for their new products. He further added that they have created a firm foundation for the brand and wish to build on the same pace in 2014. 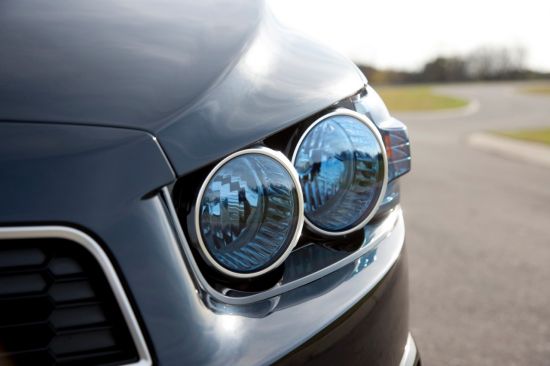 Due to the best performances of vehicles such as the Impala, Volt, Cruze and the Spark; Chevrolet has a fantastic increase in sale percentage in California. In California, the total retail sales of Chevrolet have shown a big increase of more than 21 percent year over year.  Following are some other vehicles that were introduced for the first time to the world at the Los Angeles (LA) Auto show: SS performance Sedan, the trace-focused Camaro Z28, the 2014 Corvette Stingray coupe and convertible, the fuel efficient Cruze Clean Turbo Diesel and the all-new Chevrolet Sliverdo. All these debuts are expected to take Chevrolet to the skies as they are featured with highly advanced technology and functions