Aston Martin has released the first set of official photos of its dazzling production super sedan Lagonda. The British automaker gave us a glimpse of the car’s prototype undergoing hot weather testing a few weeks back. Lagonda has been designed to be sold exclusively to the Middle Eastern customers, thus it was weather tested in Muscat, Oman.

Through this model Aston Martin has revived the Lagonda nameplate after 25 years, which was launched in 1976. The gorgeous four-door borrows styling features from its ancestor but is more squarish and has narrower head and taillights giving it a contemporary look. It also wears a Lagonda badge instead of Aston Martin emblem. The sedan’s body is composed of carbon-fiber reinforced plastic. 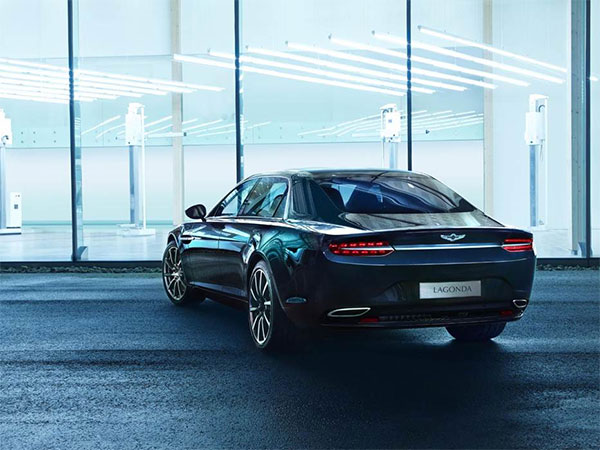 The lavish interior of Lagonda is squandering to say the least. The diamond quilted leather coated seats are separated by a large transmission tunnel. The ergonomically designed interior offers ample head and leg room in both front and rear seats. The company has still not revealed any details about the engine, price and performance of the luxury sedan. 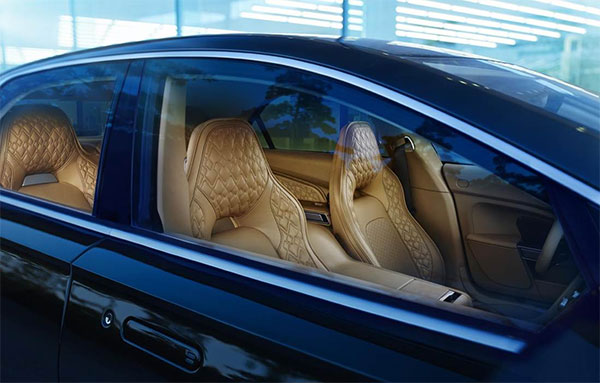 A limited number of Lagonda (around 200) to be delivered in the first quarter of 2015, will be booked on invitation-only basis.