Aston Martin, one of the world’s top luxury car manufacturers, has announced plans for the preparation of a new plant for its vehicles. These include the new DBX crossover vehicle. The company will announce details on the location of its newest plant in the third quarter of this year. However, Aston Martin has not decided whether it will be in the United Kingdom or United States. 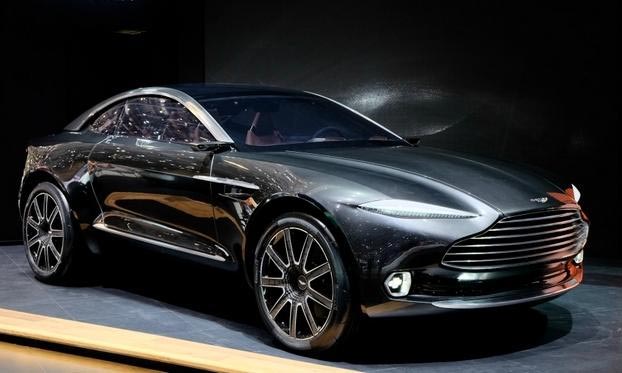 The DBX, which will be released in 2019, will be the key part of the company’s plans to expand its annual vehicle production totals from 4,000 vehicles to 15,000. the company is also working alongside Daimler to create new engines. However, the new engines are not expected to go under the platforms that Daimler uses. Daimler has a partial stake in Aston Martin.

Specifics over who is bidding to host Aston Martin’s new plant are scarce although company representatives have stated that Alabama is an option as the new plant would be new one that Daimler already has for making Mercedes-Benz SUVs.

The DBX recently made its debut at the Geneva International Motor Show as a concept car. This was designed as a planned option for how the company is to release a new car in the future.