Taking the excitement to the next level, Acura has announced the world debut of the Acura NSX production model at the 2015 North American International Auto Show that will be held in January 2015. The new car will be based on the original NSX supercar and will also reflect the production design and specifications of the mid-engine supercar. While Acura has decided to reveal too much of information at the moment, the automaker has gone ahead with the launch of the 30 seconds teaser video that provides an early glimpse of the vehicle and the sound of the twin-turbocharged Sport Hybrid power unit. 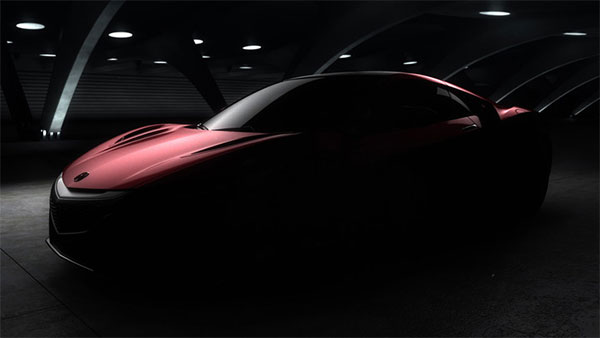 Sharing more details about the next generation production model supercar Acura Division Senior Vice President and General Manager, Mike Accavitti said that the new car will offer New Sports Experience but at the same time remain true to its heritage and roots. The original NSX made its debut in the year 2012 and Acura designers and engineers have worked for three years to develop the production model. Acura also mentioned that this car will be designed to respond to the will of the driver and offer better control and handling that is build upon the NSX heritage and design. 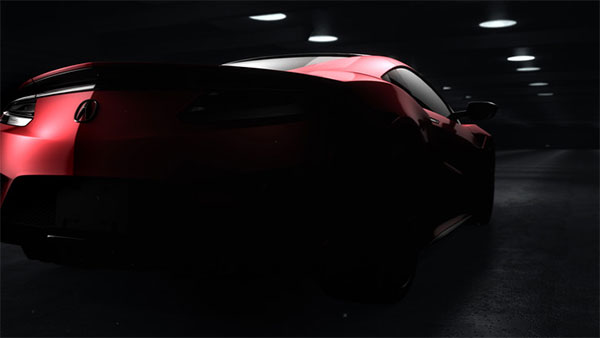