Have you ever driven a Nissan? Well, you’ve been missing out on a lot of fun, maybe it’s time that you did. Nisan has been around since 1914 when it started out as the “A Good Company Automobile Manufacturer” brand and produced mostly trucks. Its name was changed in 1918, using the first letter of the three founders’ last names to form the acronym and the new company name DAT. Its name was changed a few more times until 1931 when it produced a small car, which was called the Datsun Type 11. Datson meant “Son of Dat. Then they realized that “son” also meant “loss” so they changed the last syllable to “sun,” which fit perfectly into the grand scheme of Japanese culture, and with their rising sun flag and the legend that their emperor was descended from the sun goddess. 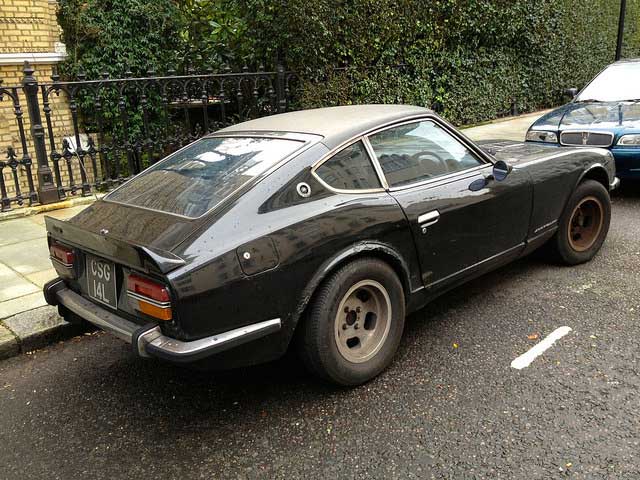 The Nissan Motor Co., Ltd. brand name came into use in 1934 after the original company changed hands and started building Datsun cars that were shipped to Asia and South and Central America. The company also built airplanes, trucks and engines at that time. The company expanded their Datsun car sales worldwide and in the late 1950s they created a U.S. subsidiary called Nissan Motor Corporation U.S.A., in California. In less than fifteen years after the initial worldwide expansion, Nissan became one of the planet’s largest exporters of automobiles.

Some of Nissan’s very popular early models in the U.S. were the Datsun 510 and the Datsun 240Z, which did fantastically well here. So well, in fact, that Nissan built a manufacturing plant in the United States and continued to break records. Today, Nissan is a world-class truck and carmaker. It is the sixth largest auto builder and is the number one electric vehicle manufacturer, with sales reaching almost 300,000 all-electric vehicles in 2016. The Nissan Leaf all-electric car is the best selling electric car in the world.

You can see the great lineup of Nissan products at Reedman Toll Nissan in Bethesda, Maryland. If you can’t make it down to the store, take a look at what they have on their website: http://www.reedmantollnissan.com/. We’re sure that you will like what you see because Nissan is more than just a name – it’s a company that builds great cars the right way.