Ford is working with Corning – a key Ford supplier – to employ Gorilla Glass for the windshield and engine cover of the upcoming Ford GT. This would make the GT first supercar to feature the tough and light-weight Gorilla Glass which is usually used in tablets and smartphones like iPhone. 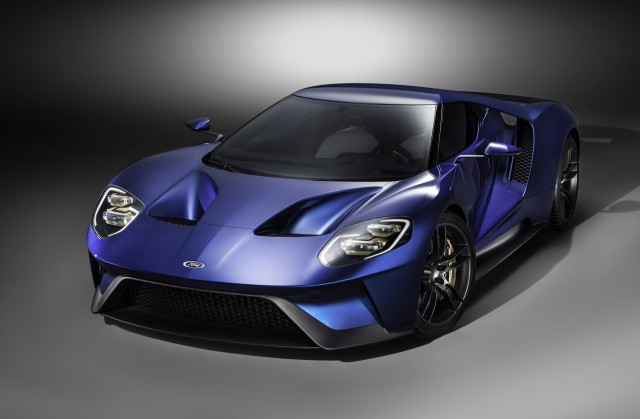 All cars use standard automotive glass which has two layers, one of which will be replaced by Gorilla Glass to create a hybrid setup. As this glass is high in strength, so would be used in less quantity, thus reducing the weight of the supercar by 32%. Ford believes the GT will shed 12 pounds of weight in the process.

We also need to know that Gorilla Glass is 1 to 2 millimeters thinner than the standard glass but its robustness is better than the latter. Already sporting carbon fiber body, the reduced weight would enable the Ford GT to be swifter and more fuel efficient, and above all would render superior handling.

Though Ford has plans to use Gorilla Glass hybrid in other cars, but currently it’s testing the process in coordination with Corning. Take a look how it is going.