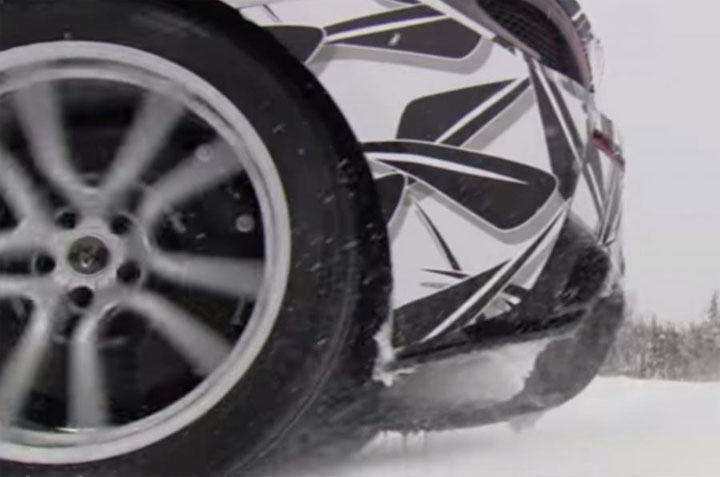 The British automaker is all set to put up some show this year. This month, the company has revealed high performance 675LT at the 2015 Geneva Motor Show, which will be followed by the Sports Series next month. In the meanwhile, McLaren has released an official video previewing the vehicle being tested on track. The video also highlights some of the design details such as LED headlamps and rear light cluster. 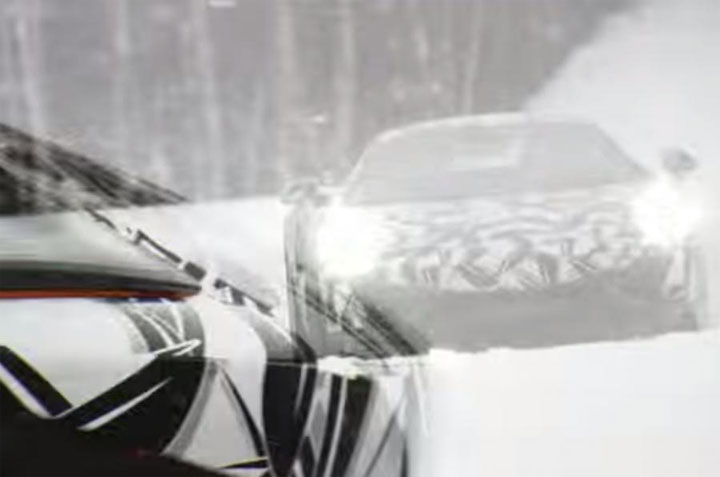 Reportedly, the Sports Series will be launched in three body styles, which include the standard coupe, the topless convertible (Spider) and Gran Tourer. However, the complete specs and features of the new series are yet to be disclosed. 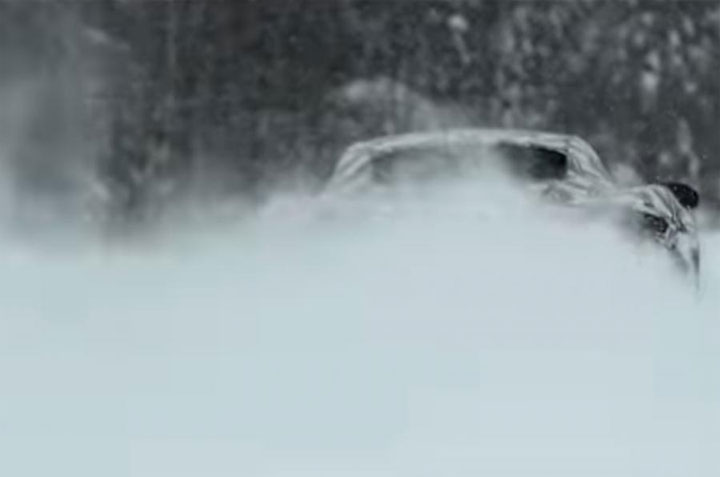 This season, we have seen several high-profile introductions like Ferrari 488 GTB and Mercedes-AMG GT3, which are launched just before the Sports Series, and are expected to give it a tough competition.

The projected price of the all-new McLaren Sports Series is set somewhere around £ 130,000 ($ 197,000). In addition, the manufacturer has also endorsed that the production of Super Series lineup including 650S and 675LT will be set to 4,000 units per year. 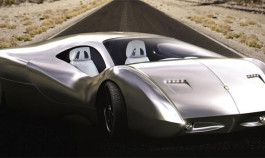