The 2015 Chevrolet Camaro Z/28 is billed as the fastest street-legal Camaro ever built by Detroit. Offered exclusively as a coupe, it is named after the first-gen 1960s Camaro that packed 290 horsepower, an impressive amount at the time. 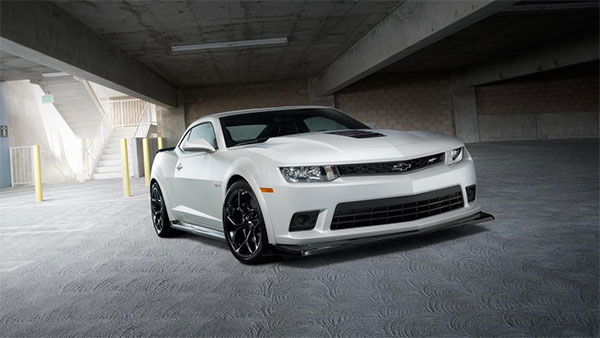 As the folks at New York’s East Hills Chevrolet related to us, “times have changed.” The 21st century Z/28 packs now packs 500 horsepower and 470 lb-ft. of torque thanks to a 7.0-liter LS7 V8 engine lifted straight from the Corvette division. The Corvette all-aluminum V8 features a dry-sump oiling system, titanium valves and a high-lift cam. A cold air induction system, a K&N air filter and Z/28-specific intake and exhaust manifolds are part of the package. The engine transfers power to the rear wheels via a six-speed close-ratio manual transmission and a limited-slip differential. 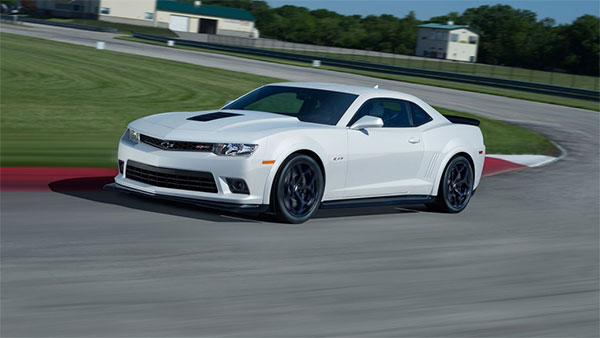 On the exterior, the Z/28 has pure race car styling.  It has a front splitter that works with an underbody panel to reduce drag, fender flares, side skirts, a large trunk-mounted spoiler and a functional air diffuser integrated into the rear bumper. 19-inch forged aluminum wheels wrapped in Pirelli PZero tires finish off the look. 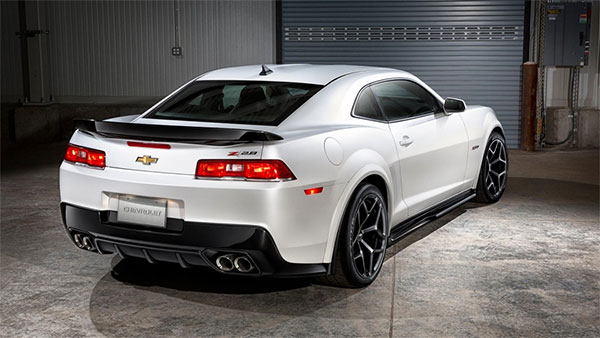 The car is designed to be as light as possible so there is no infotainment system to be found, but a simple AM/FM/CD audio unit connected to a single speaker is mounted on the center console. Bluetooth connectivity enables the driver to make hands-free calls. 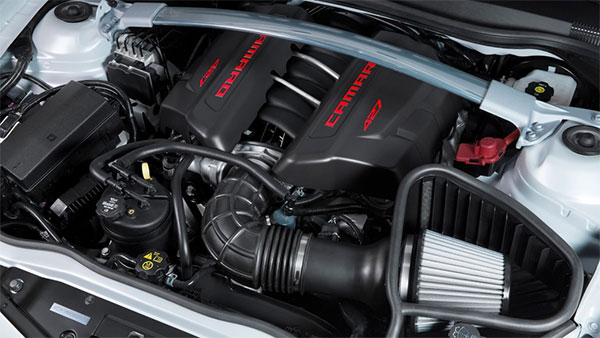 For those who want bragging rights to a genuine Chevrolet product that breaks a lot of the rules, the 2015 Chevrolet Camaro Z/28 is an excellent choice.