Everyone’s heard of Mazdas before, right? But do they know where they come from? We know that they come from Thompson Mazda of Maryland, in Baltimore, of course, and you can prove it to yourself by stopping by or taking a look at www.storkauto.com. Oh, you mean where do Mazdas really come from. Well, most of the over one million cars Mazda makes every year come from Japan, while several hundred thousand are made in other countries. That kind of high-number car manufacturing has made Mazda the fifteenth largest carmaker in the world. 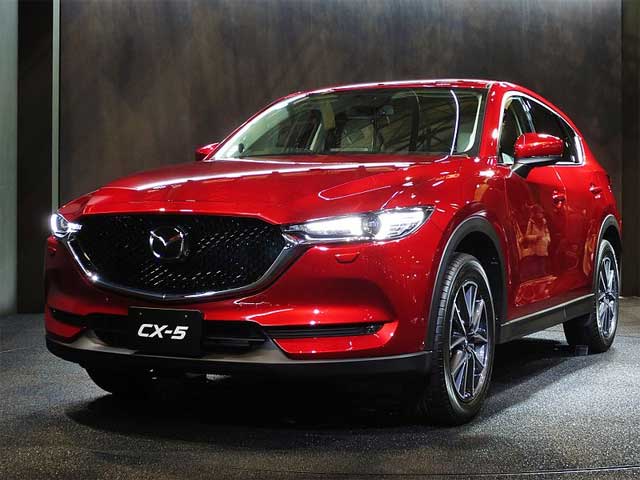 The name Mazda comes from Ahura Mazda, which means “God of Light,” and is also the name of the Zoroastrians’ God. However, Mazda spokespeople tell us that the name Mazda also comes from the name of the founder of the company, Jujiro Matsuda. Mazda started out as Toyo Cork Kogyo Co., Ltd, in Hiroshima, Japan, in 1920. They manufactured machine tools until 1931 when they began to build autorickshaws or small three-wheeled motorized rickshaw taxis.

In 1984, the company officially changed its name to Mazda even though the cars they made up till that time all carried the Mazda name. Mazda initiated selling cars and trucks to the United States in 1970 and was very successful, especially with the Mazda pickup trucks. The trucks were built solely for the American market and were called Mazda Rotary pickup because they utilized the Wankel rotary engine. That motor was very popular because it was a lightweight engine that produced a lot of power compared to the heavier and more complex multi-piston operated engines of the time period.

Mazda is the only carmaker to manufacture a rotary engine pickup and the company also used them in other cars such as the popular Miada and the fantastic RX-7. Mazda’s cars and trucks have become legends in the automotive industry. Their designs have been innovative and their engineering, including the use of the revolutionary Wankel Rotary engine has set new standards for all car manufacturers and consumers alike.

You can see the new Miata, along with Mazda’s SUVs, Hatchbacks and Sedans at Thompson Mazda in Baltimore. Get in, get comfortable, and take a test drive. You’ll love how it makes you feel.