General Motors has been making vehicles for a long time, and the manufacturers of GMC and Buick have some pretty neat facts that have come out of all that history. 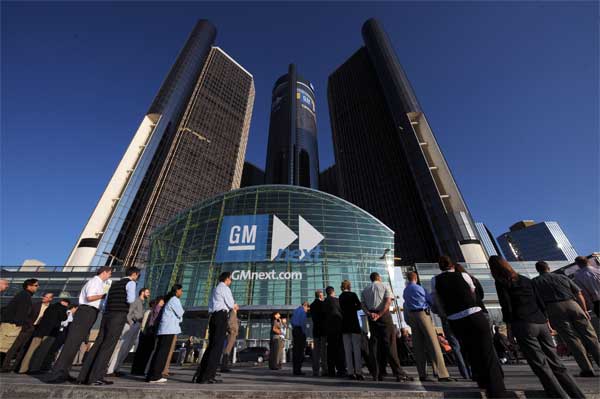