Chevrolet has announced the next generation of Volt which will debut at the 2015 North American International Auto Show in Detroit next year. The all new 2016 Volt will be built on the award winning original vehicle that managed to get positive reviews across North America. Volt has also managed to bring in more business to Chevrolet as sales were up by 13% in July and more than 65,000 Volt vehicles have been sold since it was introduced in the market. Chevrolet said that Volt has also been their best-selling plug-in passenger car in the US market. 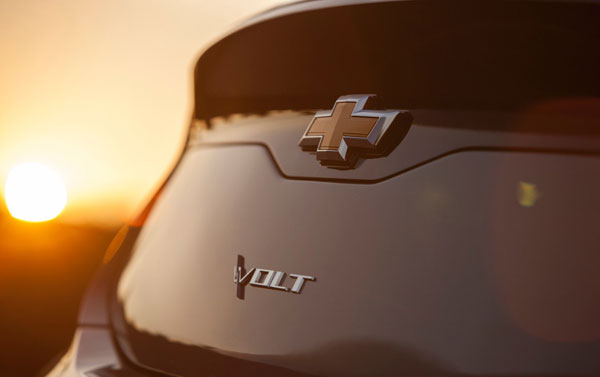 While Chevrolet has not revealed more about the next generation Volt it is expected that most of the current features will remain intact. It is also expected that the new Volt will be a five seater instead of the current four passenger vehicle. Many people also expect better EPA and performance from the vehicle and the base price is assumed to be around $30,000 for the entry model.