The Land Rover looks determined to redefine the luxury SUV competition through relocating its signature brand of Range Rover further upmarket. The company intends to achieve this objective through the future launch of a new version of Range Rover Discovery in the first quarter of the next year. Land Rover is planning to challenge the established players like Bentley Bentayga and Rolls-Royce in the high-end SUV segment. 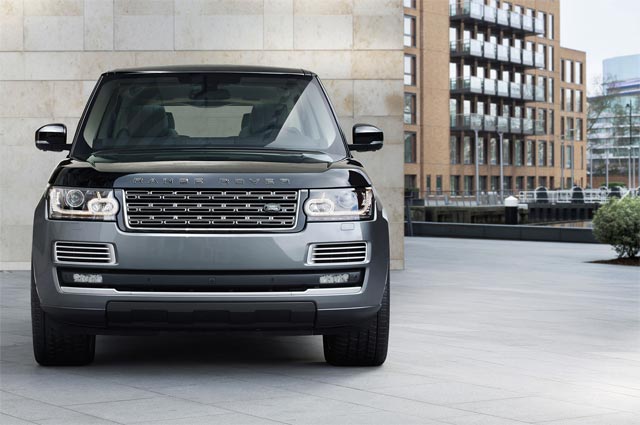 According to Gerry McGovern, the Chief Creative Officer and Design Lead of Land Rover, the introduction of new Discovery earmarks addition of more luxury oriented features for the forthcoming Range Rover in order to have meaningful distinction between the two models. He further added that the Range Rover has the potential for more upward price movements in future hinting at possible attempt to target luxury SUV customers and enthusiasts. 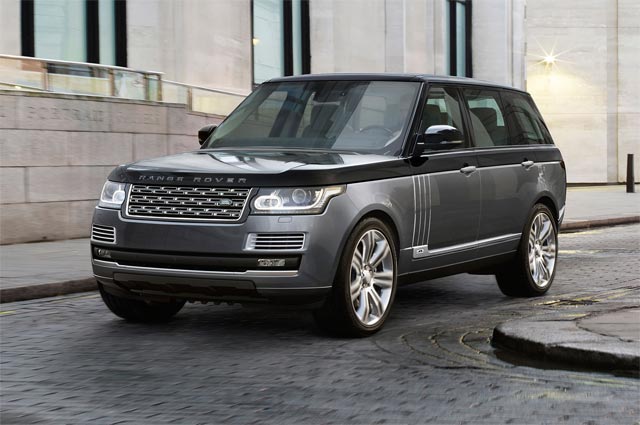 The company executive ruled out the possibility of a seven seater Range Rover while confirming the continuity of the existing 5+2 configuration of the Range Rover and Range Rover Sport. He also added that the launch of the new Discovery will enable the Land Rover’s Defender line to be attractive for some of the existing Discovery’s clientele having penchant for less luxurious SUVs. 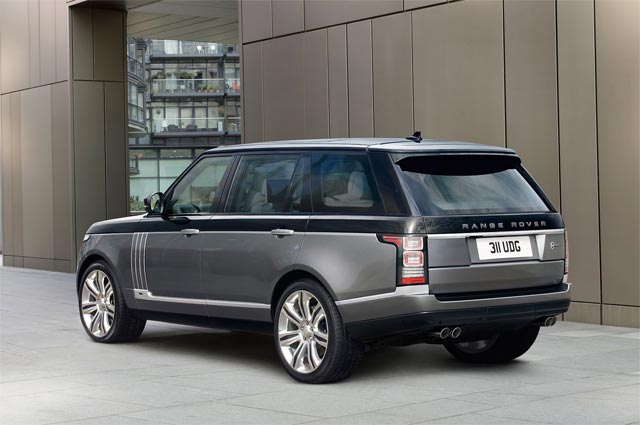 Only time will tell how the market responds to the Company’s plans.