After negotiations with Italian trade unions along with the Italian government, Lamborghini was finally able to land a groundbreaking deal in which it was allowed to produce its first utility vehicle at the main plant in Sant’Agata Bolognese. 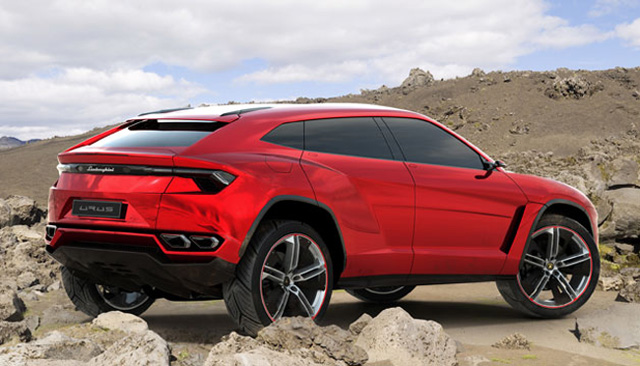 Famous Italian carmaker Lamborghini had plans to capitalize on the growth in the luxury car segment as far back as 2012, when it released first prototype of its SUV, titled the Lamborghini Urus. The brand was already in the middle of discussions with its parent company, Audi AG, a unit of Volkswagen AG, on issues related to design and cost of production. They finally came through after Lamborghini was able to win concessions in the form of tax breaks and other incentives from the Italian Ministry of Economic Development and Invitalia, the Italian national agency for inward investments and economic development. 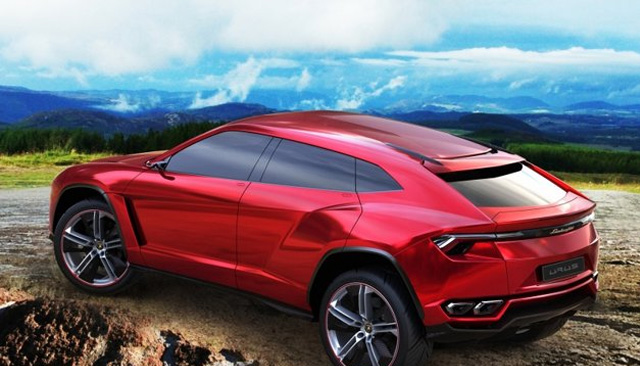 Lamborghini plans to produce a total of 3,000 SUVs each year, thereby doubling the company’s output and increasing the size of its factory to 150,000 square meters. Each car is expected to be powered by a petrol-electric hybrid powertrain, specifically a twin-turbocharged 4.0-liter V8 or 5.2-liter, V10 engine paired with an electric motor delivering a combined 440 kW.

Projections related to price hover around $350,000 in Australia, thereby putting it above the Porsche Cayenne and the Bentley Bentayga, which is due to be released soon.