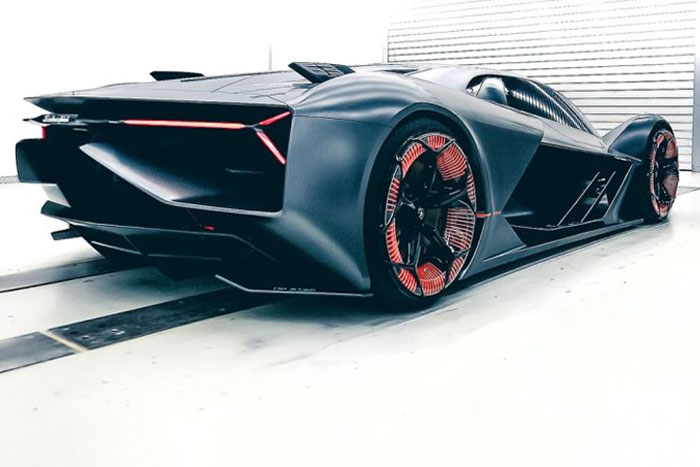 All Image By Lamborghini

The Lamborghini CEO said, “Electrification is an area of great attention for us, but I‘m not expecting it will happen in the short term.” The statement shows that the company is shying away to its full commitment to electrified cars, but it will happen sooner or later, and that would bring us some extraordinary car techs. 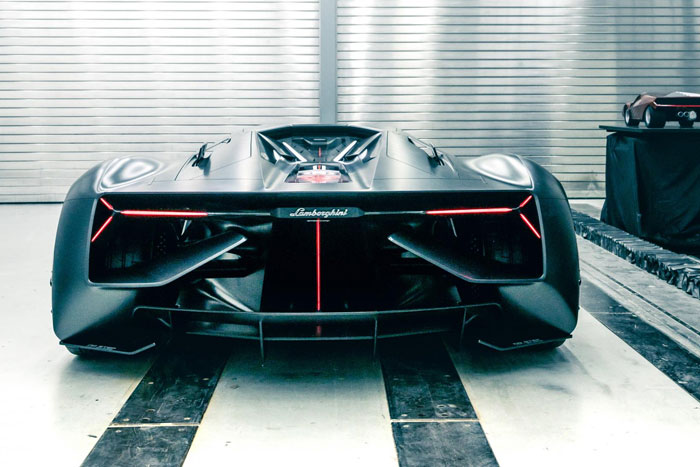 The company is working closely with MIT professors to create an idea for supercapacitors to capture and discharge energy. Furthermore, both are working to create body components with carbon fiber nanotubes that possibly will function as lithium-ion batteries. It means rather than featuring heavy batteries that make an electric car heavy, the automaker is looking to develop them right into the carbon fiber body. Not only this, the team is looking to make the nanotubes self-healing, meaning the future vehicles possibly will be able to sense any cracks or damage and repair them on their own, apparently with liquid-filled micro-channels in its construction. 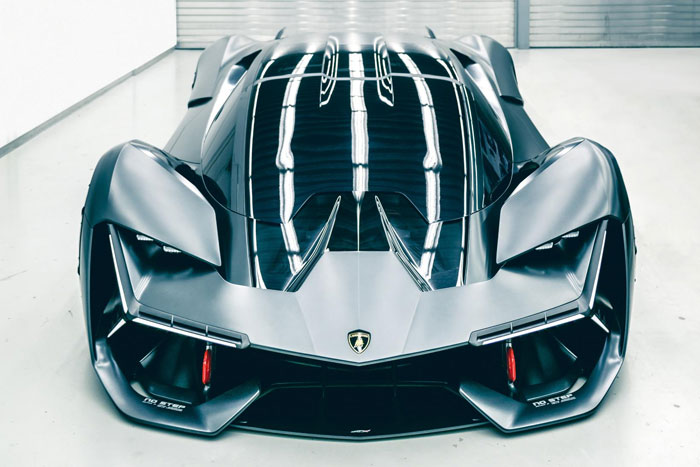 “The new Lamborghini collaboration allows us to be ambitious and think outside the box in designing new materials that answer energy storage challenges for the demands of an electric sports vehicle,” MIT chemistry Professor Mircea Dinca said in a statement. 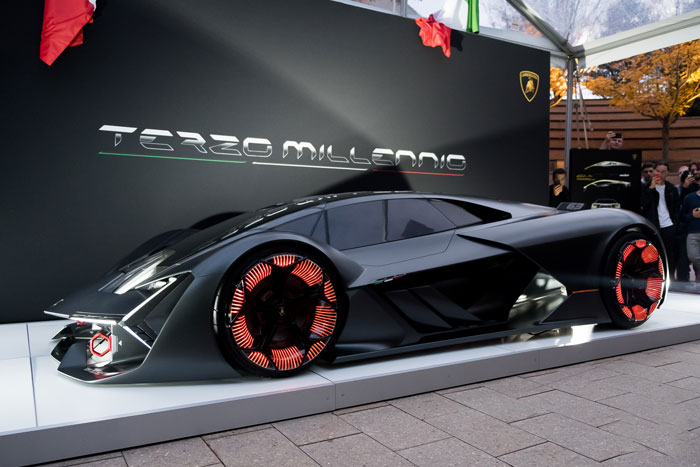 Surely, it won’t happen any time soon but we can expect the new styling cues to be a part of the new production cars from the automaker. Additionally, we can anticipate to see “Piloted Driving” systems, which Lamborghini calls ‘roboracers’.