Why does Kia always seem to get great reviews?  Maybe Kia just makes great cars. They’re certainly doing something right, that’s for sure. Before this car first came to the United States in the late 1980s, they had been making bicycles for about forty years. Then they moved up to motorcycles and then trucks and finally small cars. They literally started from the basics of wheeled transportation and worked their way up to the more modern mode that had four tires, a motor and a steering wheel.  The rest, as they say, is history.

Kia’s rise to being the second largest carmaker in Korea looks to the outside world as meteoric, but it really was a rather long and hard road to get to where they are today. One obstacle after another got in their way and had they not been so determined to break through and succeed, they might still be manufacturing bicycles in the twenty-first century. 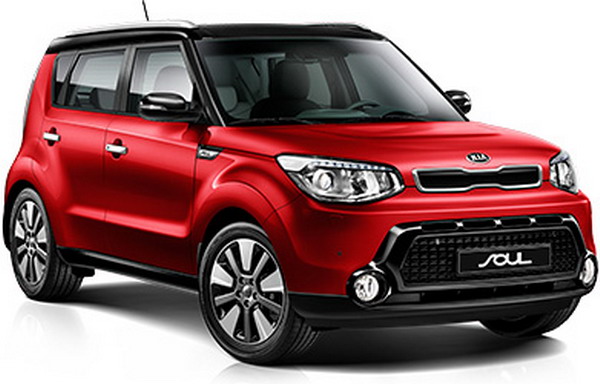 The 1950s saw Kia evolving from hand-made bike parts to building whole bicycles and motorcycles.  They didn’t want to stop there because that decade was a boom period all over the world.  The big war was over and nations were re-grouping. Opportunity was knocking on every door and nearly every country had something to offer to the world market.  Finding the right thing to sell to the right customer, that is, other countries, could put a brand name on the map and millions of dollars could be earned.  Kia took advantage of global markets and successfully sold small trucks. When they began to market their cars, they were even more fortunate – until Korea’s military dictator insist that they produce only light trucks.

After five years in the truck business Kia was allowed to build cars again and they assembled a whopping 26 passenger cars.  The people at Kia, however, were so resourceful that they ended up building almost a hundred thousand cars the following year.  They then joined up with Ford and produced several models that were very prosperous in the United States and they incorporated Kia Motors America in this country in the early 1990s.  Little by little Kia expanded its U.S. dealer network and became highly successful – until the Asian Financial Crisis in the late 1990s.  This led to bankruptcy and the acquisition of over 50% of Kia’s ownership by Hyundai Motor Company, (the largest auto maker in Korea).  This actually spurred Kia into even more prosperity and Hyundai now owns just over 30% of Kia today.