The Mexican automaker Inferno has introduced its super creation named Exotic Car, which is made of zinc-aluminum-silver alloy. Interestingly, the metal can be stretched 100 times making it an indestructible supercar. 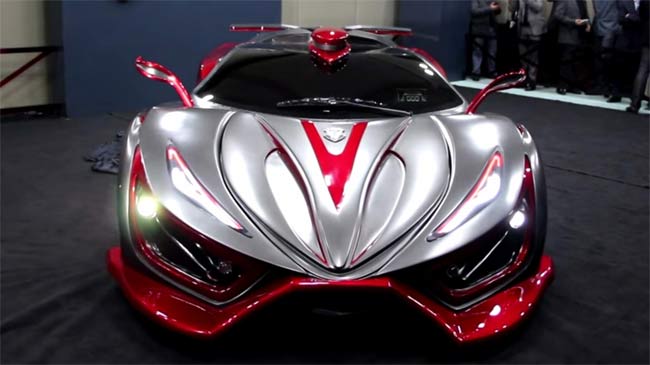 The Exotic Car has been designed by Antonio Ferrarioli, who is known to design Lamborghini Asterion and the Veneno Coupe & Roadster. 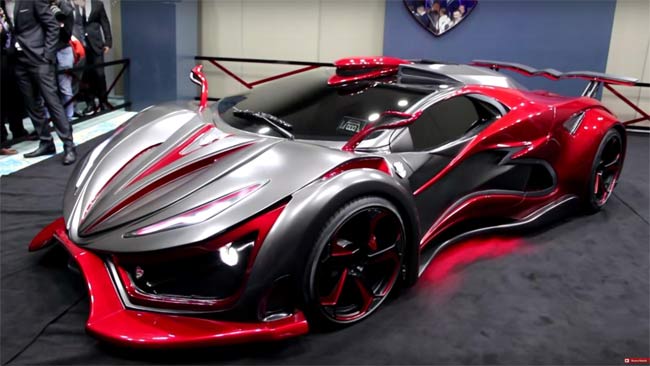 The Inferno supercar houses a twin-turbo V8 engine that can produce a whopping 1,400 bhp which is capable to take it from 0 to 100 km/h (0 to 62 mph) in just under 3 seconds. The powerful engine can attain a maximum speed of 394 km/h (245 mph), which is enough to give most supercars a tough competition on the road. 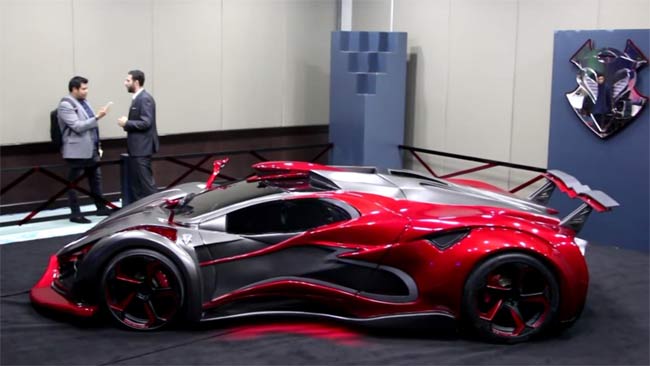 The Inferno Exotic Car is scheduled to enter production lines sometime next year, while there is no confirmation on the deliveries so far. Whether it will give supercars like Bugatti Chiron and new Hennessey Venom GT a run for their money or not, only time will tell.