John Hennessey recently tested a new hypercar at the Kennedy Space Center that, although its run was not officially recognized by Guinness World Records, has gone faster than any other car in the world. The Hennessey Venom GT hit a speed of 270.49 miles per hour while out on the road.

It is a few miles per hour faster than the Bugatti Veyron. However, Guinness only allowed Hennessey to have one run and that official run was not as fast. 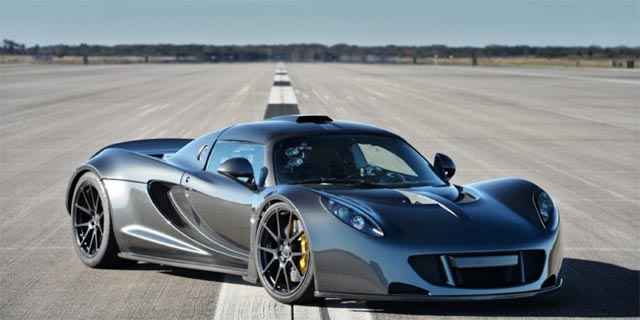 This car, which was made in Texas, did set one Guinness World Record. It went from 0 to 186 mph in 13.63 seconds. In addition, it took 2.7 seconds for this car to go from 0 to 60 mph. It has even more flash than what the McLaren Sports Series line of vehicles features. 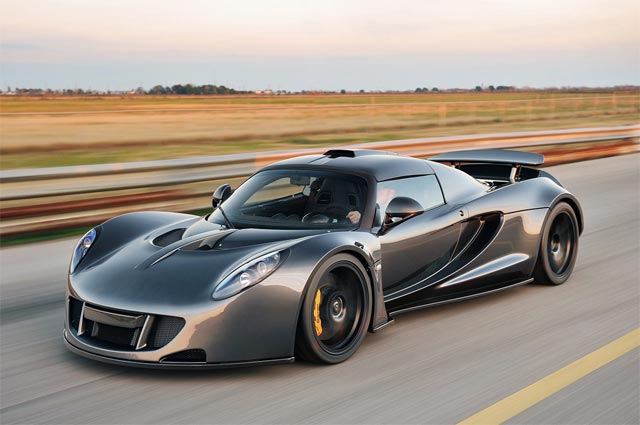 As fast and impressive as this car is, it is also a very expensive one. The Hennessey Venom GT is currently on sale for $1.4 million. Hopefully it won’t be easy for anyone to crash while bring it out on the road.