Ramsay’s Ferrari addiction is a well-known fact among gearheads, and it looks like that now the iconic celebrity chef has added a new piece to the already grandiose collection.

When it comes to his passion towards cars, Ramsay won’t disappoint. Many collectors buy cars that they never actually drive, but that is not true about the eccentric reality chef. He does not just buy his cars so they can sit in the garage, but regularly takes out each and every piece of his envied car collection. The 48-year-old restaurateur is rumored to have as many as 15 Ferraris in his private collection. 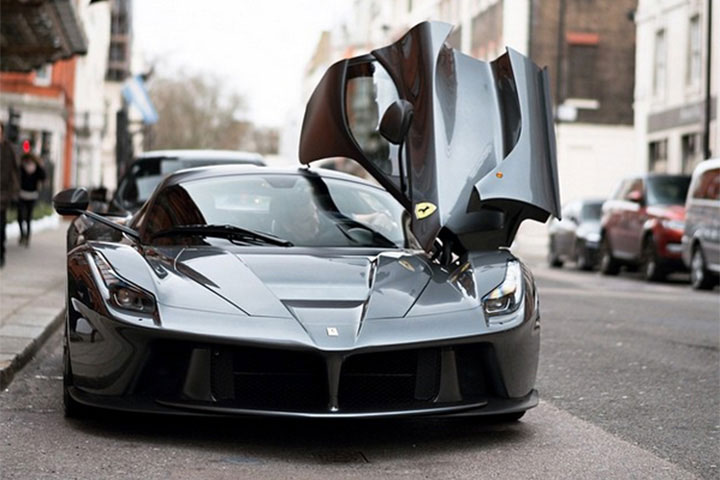 The new addition is a black LaFerrari with a roof that comes in the same color. Bystanders reportedly saw the man driving around in his new prize in South Kensington, London. The news about Ramsay’s new car came just days after Lewis Hamilton, the reigning champion of the Formula 1 has apparently also picked up his LaFerrari. 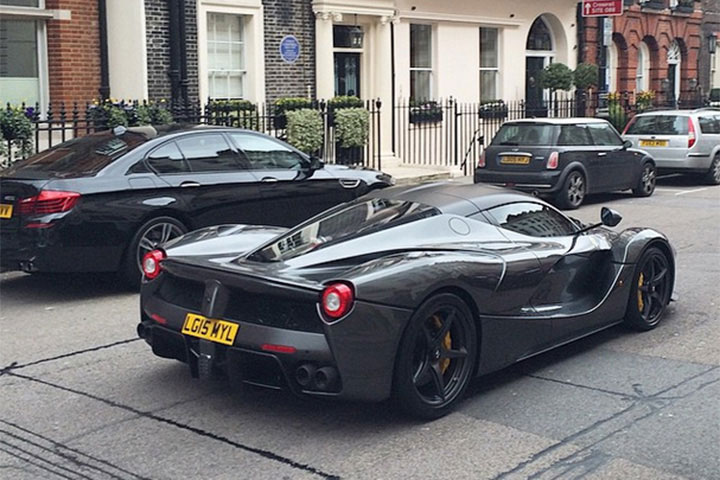 Ramsay is a well-known environmentalist who fights for endangered species and every good cause he deems worthy. He put his money where his mouth was this time too, choosing the electric version of the supercar. The 950-horsepower hybrid isn’t your everyday electric car of course, but according to the chef it is not just fast but works as a rolling toaster as well.

“I’ve gone all electric La Ferrari. The Electric part even toasts your bread quickly” – he jested. Ramsay broke the news on Instagram by posting a picture of his new hyper car with the following comment: “My first trip was out on the M4 to watch Megs Netball FYI it didn’t take me long to get there…” – noting the remarkable speed and acceleration of the new LaFerrari.