The all new 2017 Ford F-150 Raptor is certainly a beast in terms of the amount of load it carries, but Ford has made this product much more exciting now with the replacement of the engine. The all new 2017 F-150 will now be powered by a twin-tubocharged 3.5 liter V6 EcoBoost engine that will deliver better performance than the announced 6.2 liter V8 engine which also powers the earlier generation of F-150. 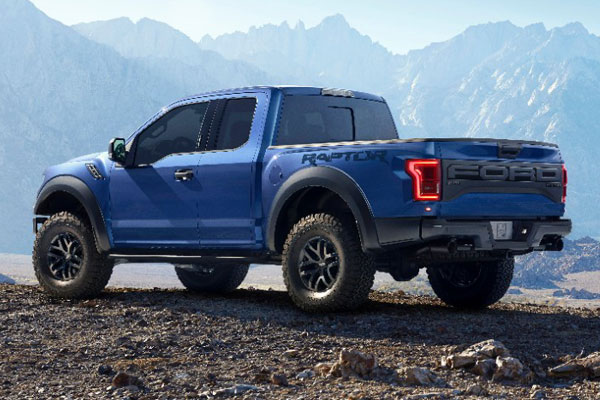 Ford mentioned that they are going to make this new truck as exciting as they can and therefore the new EcoBoost engine will deliver 40 more ponies than then earlier one. The total output of the new engine will be 450 horsepower. Ford claims that they are sure that many pickup truck owners will be excited to know that they have more power and performance on their hands along with other exciting features like better suspension, upgraded cabin space and refined exterior dynamics.