Although it can be deeply concerning when you smell an unpleasant odour coming from your vehicle, it is a handy sign that your car might need urgent attention, and it is critical that you do not ignore it. It is always useful to know what certain bad car smells mean so that you know when to take your car to a professional.

If you notice the smell of burning carpet in your car, it might be a sign that there are issues with your brakes. If this is the case, it’s important that you get this resolved as soon as possible, because driving without proper control of your vehicle’s brakes can cause serious accidents and can put yourself and other passengers at risk!

Although it’s not considered to be as urgent a problem as the smell of burning carpet, if you notice the smell of sweet syrup, it could mean that engine coolant is leaking, and should the vehicle overheat, it could cause your car to break down. This could not only be a massive inconvenience, but it could also cost you a significant amount of money as you would need to cover the cost of roadside assistance and emergency repairs. 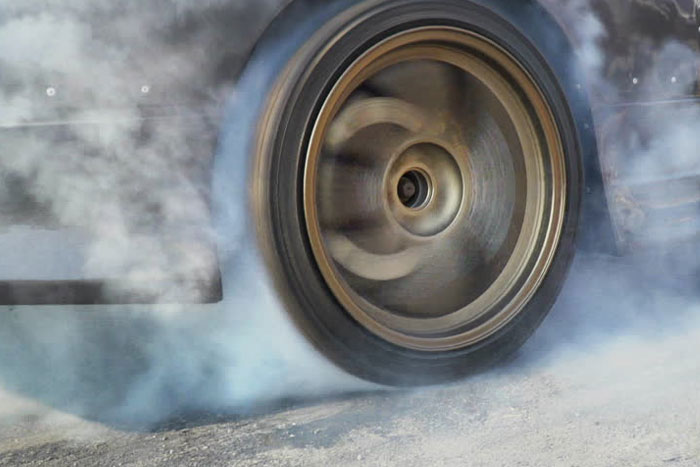 The smell of burning rubber isn’t usually taken seriously by most drivers, but do not underestimate what this can mean. The smell of burning rubber is caused by slipping drive belts, or loose hoses that could be rubbing against the rotating accessory drive pulleys. It’s not a serious problem, but it could cause damage in the future, so to avoid a hefty repair bill, it is advisable to rectify the problem as soon as possible.

Some might think that the smell of hot oil when they’re driving around is quite normal, but as a matter of fact, it could mean that your engine is excessively hot, which could lead to severe damage. It is vital to make sure that you’re regularly replacing the engine coolant to better prevent damage to your vehicle’s engine, and to avoid any unpleasant odours when you’re driving as well. 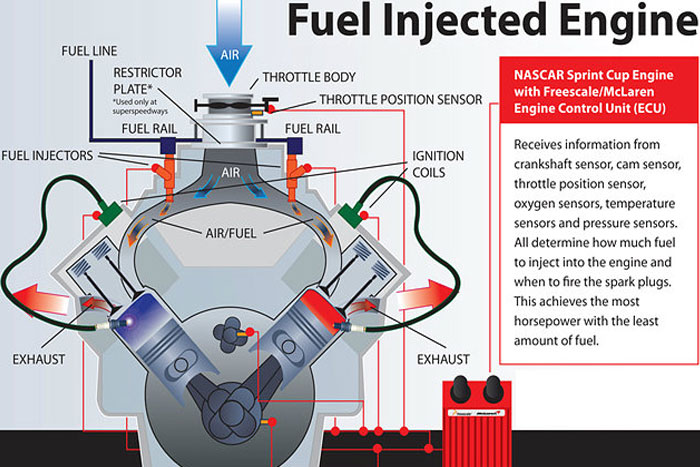 More often than not, if your car smells like a petrol station, it means that there is definitely something wrong, which, ideally, needs to be fixed promptly. The smell of petrol or diesel probably means that there is a leak in the fuel tank, so, you can imagine why this is considered to be one of the odours that should never be ignored by a driver. Save yourself the money and the trouble of repairing any further damage and take your car to the nearest garage!

So if you smell any of these odours in your car, take it to a professional as soon as possible. ‘Trying to resolve the issue yourself can be a dangerous move, messing with components such as the brakes without sufficient knowledge can cause more damage to your car.’ added George of Family Cars NI.