Italian carmakers Fiat has finalized its stakes in the beleaguered German carmaker Opel, with the letter of intent to be signed towards the end of this month. Though Fiat had made a secret deal to acquire major stake in Opel, it is not a secret now.

Magna seem to have ended with the surprise move of Fiat. 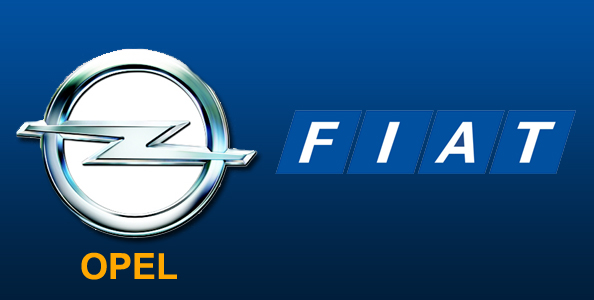 Franz has said that he would try everything to block Fiat’s move to take stakes in Opel. He noted that the take over would lead to job losses and shut down of the factory in Germany as a result of overlaps in their product line-ups. In defence to his opposition to the take over, Franz said that Fiat, which was already in deep debt, would only face financial drain once the company takes over them.

The Opel group had recently appealed to German Chancellor Angela Merkel for a financial package for coming out of the situation.